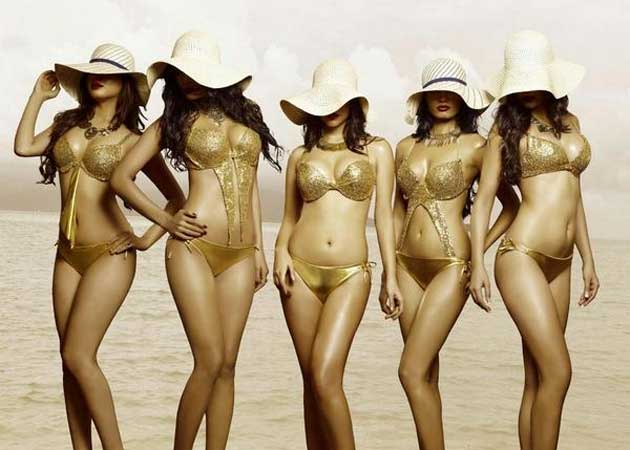 Filmmaker Madhur Bhandarkar, who started his new project Calendar Girls with five new faces in July, has completed fifty per cent of the movie's shooting.

"In 2004, I was shooting Page 3 with a cast of newcomers. Exactly 10 years later, am shooting Calendar Girls, again with newcomers. Deja Vu," added the National Award winner, who had earlier said that his endeavour with Calendar Girls is to offer 'purposeful entertainment' to film enthusiasts.