Made In China Trailer: Rajkummar Rao Is Set To Rule The Business World With 'India Ka Jugaad' 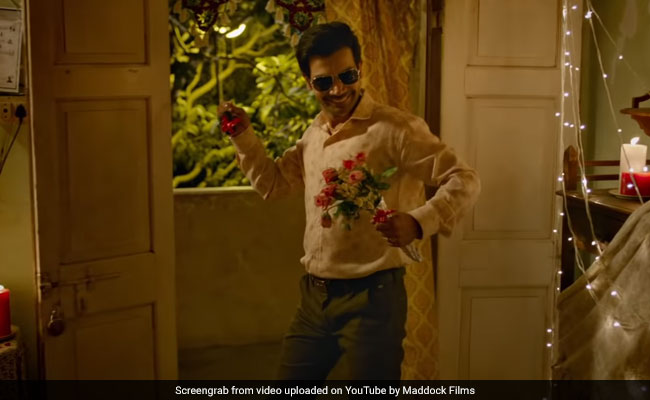 Rajkummar Rao in a still from Made In China. (Image courtesy: YouTube)

The trailer of Made In China hit the Internet on Wednesday and it will leave you asking for more. The two-and-a-half minute trailer showcases the story of a struggling businessman Raghu (played by Rajkummar Rao), who wishes to rule the world of business. In order to make his business flourish, Raghu embarks on a journey to China. He then meets a renowned sexologist Dr Vardhi (played by Boman Irani), with whom he strikes a deal to sell Chinese viagra to customers. Mouni Roy makes a blink-and-miss appearance as Raghu's wife. Rajkummar Rao and Boman Irani's comic timing and the catchy dialogues are the highlight of the trailer.

The makers of the film shared the trailer on YouTube and wrote: "What happens when you're down and out, middle-aged and life gives you another chance to get it right?" Check out the trailer of Made In China here:

Meanwhile, the film's lead actor, Rajkummar Rao shared the film's trailer on social media and he wrote: "This Diwali, get your hands on the Soup-er hit jugaad of the year. Presenting the trailer of Made In China."

Made In China has been directed by Mikhil Musale and produced by Dinesh Vijan. The film is slated to open in theaters on Diwali this year.

Other than Rajkummar Rao and Mouni Roy, the film also stars Amyra Dastur, Gajraj Rao and Sumeet Vyas in pivotal roles. In order to prepare for his role in the film, Rajkummar Rao had gained weight and learned Gujarati to get the part right. He even spoke to local store owners, to inculcate their mannerisms.