"He ate food from the local places to sink his teeth into the colloquialism and the culture," said Mikhil Musale 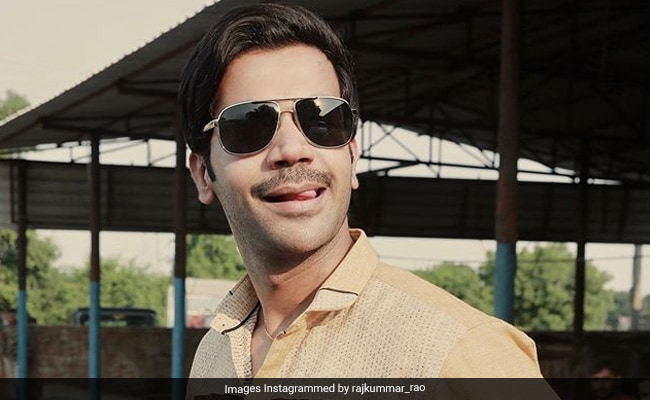 Rajkummar Rao in Made In China. (Image courtesy: rajkummar_rao)

Rajkummar Rao, who is prepping for his work-in-progress film Made In China, has impressed the film's director Mikhil Musale with his efforts towards the film. In an interview to news agency IANS, the filmmaker said that Rajkummar Rao has "spoiled him for life," reason - he says he considers himself fortunate that he got to work with the "most collaborative artist" in his first Hindi film. Mikhil revealed that Rajkummar Rao, who plays the role of a small-time businessman in Ahmedabad, gained weight and learned the language to get the part right. "He spoke to local store owners, young people shopping in those areas and also ate food from the local places to sink his teeth into the colloquialism and the culture," Mikhil Musale told Bollywood Hungama.

"I really don't know how he did it. And that too, in such a short time span. That's his secret and that's honestly the magic of a performer as incredible as Raj. I think he has spoiled me for life as this was my first Hindi film and I was fortunate enough to work with possibly the most collaborative artist," Mikhil added.

When asked about how Rajkummar prepared for his role, Mikhil Musale said: "He took a video camera and visited many busy areas of Ahmedabad from Lal Darwaja to Gandhi market to Manek Chowk and also a few places that lots of people don't know about. He visited these places completely under the radar - going virtually unrecognisable."

Made in China revolves around the story of Gujarati entrepreneur Raghu Mehta and his business journey. Produced by Dinesh Vijan, the film is slated to open in theatres around Diwali this year.