Made in China will now hit the screens on August 30 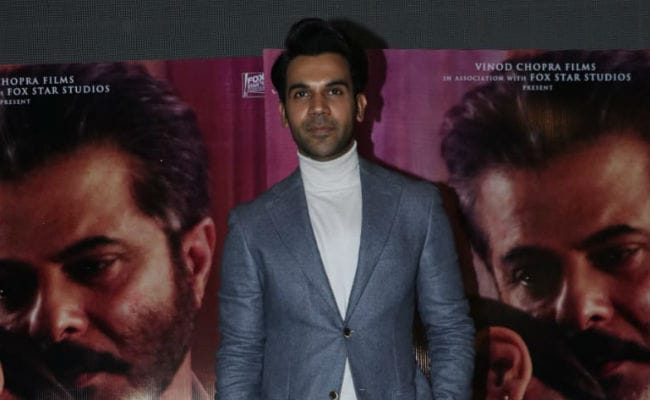 Rajkummar Rao at an event in Mumbai

Rajkummar Rao's Made in China has been pushed from its original release date of Independence Day 2019 and will now hit the screens on August 30, averting a box office clash with three other films. The film was earlier supposed to release on August 15, a date on which big films such as Prabhas' Saaho, Akshay Kumar's Mission Mangal and John Abraham's Batla House are reportedly set to open.

Karan Johar's Brahmastra was also supposed to release during the 2019 Independence Day weekend but Ranbir Kapoor-Alia Bhatt's film will now release in December.

Made in China will be directed by Mikhil Musale and produced by Dinesh Vijan under the banner of Maddock Films. It stars Rajkummar as a struggling Gujarati businessman and his bizarre journey to success. Mouni Roy plays his feisty wife and marks the Bollywood debut of Gujarati director Mikhil, whose 2016 thriller-drama Wrong Side Raju bagged the National Award for Best Feature Film in Gujarati.

Made in ChinaRajkummar rao mouni roy