Live Telecast: What Kajal Aggarwal Said About Her Digital Debut

Kajal features in 'Live Telecast' as Jenny, an ambitious TV show director trapped with her crew in the haunted house 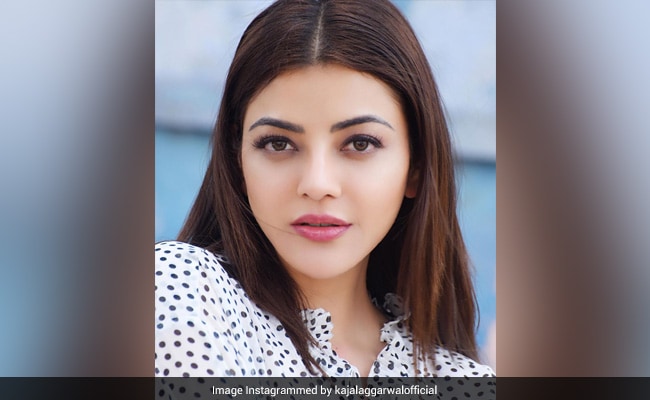 Kajal Aggarwal is thrilled to venture into the OTT space with her web series Live Telecast as the actor believes digital medium is the best way to connect with the young generation, reported news agency PTI. The actor, who has worked in films across Hindi, Tamil and Telugu, will be seen in the Disney+Hotstar series which follows the story of a TV crew filming a reality show inside a haunted house. Live Telecast is written and directed by Venkat Prabhu. Aggarwal said it's a natural progression for actors to venture into "different platforms" and the show aligned with what she was looking out for on the web.

"Making your mark into the digital world is very important and especially to connect with the millennials. I have been looking out and wanting to do web series for a while and Live Telecast was just perfect. I trust Venkat sir to handle this show with supreme care and attention to detail. I love his genre of work so collaborating with him, working under his direction was just perfect for me," the 35-year-old actor said in a statement.

Kajal Aggarwal, who has worked in Hindi films like Singham (2011) and Akshay Kumar starrer Special 26(2013), features in the series as Jenny, an ambitious TV show director trapped with her crew in the haunted house.

Drishyam 2 Trailer: Mohanlal's Past Comes Back To Haunt Him