Lipstick Under My Burkha Actress On What's Making The Society 'Uncomfortable'

Lipstick Under My Burkha actress said: "It is high time we realise that women are not how they are portrayed in most films" 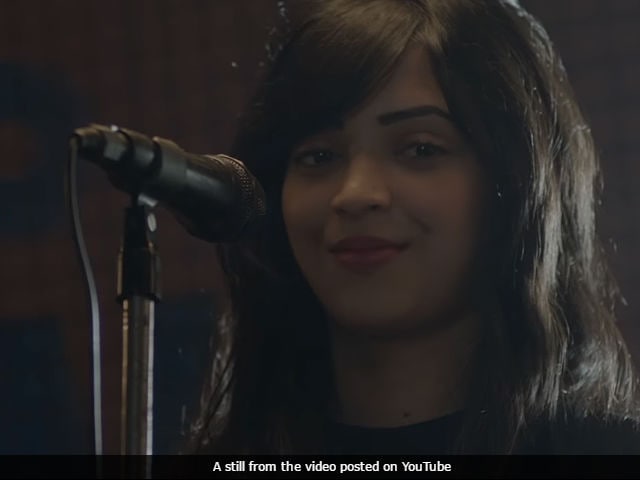 Plabita Borthakur in Lipstick Under My Burkha. (Image courtesy: YouTube)

New Delhi: Lipstick Under My Burkha actress Plabita Borthakur says that her new film depicts women the way they are and that is making the society 'uncomfortable,' reports news agency IANS. "It's great that the film got so much attention. It is high time we realise that women are not how they are portrayed in most films. The realness of the characters and the situations in the film is what is making some people uncomfortable. But it's time we stop being happy in denial, and accept reality in cinema," says Plabita. She plays the role of Rehana, a college student, who is a fan of Miley Cyrus' music under her burkha.

"The best part about the film is that it is not preachy. I think it is a mirror to the society. It shows life as it is. The characters aren't either white or black, you see grey, like we all are," she added.

Plabita Borthakur plays one of the four protagonists in Alankrita Shrivastava's Lipstick Under My Burkha. Of working with Konkona Sen Sharma, Ratna Pathak Shah and Aahana Kumra, Plabita told IANS: "I am glad I got the chance to work with such ace actors like Ratna Pathak and Konkona ma'am."

Promoted
Listen to the latest songs, only on JioSaavn.com
Lipstick Under My Burkha, which is distributed by Ekta Kapoor's ALT Balaji, earned a little over Rs 9 crore, reported trade analyst Taran Adarsh.