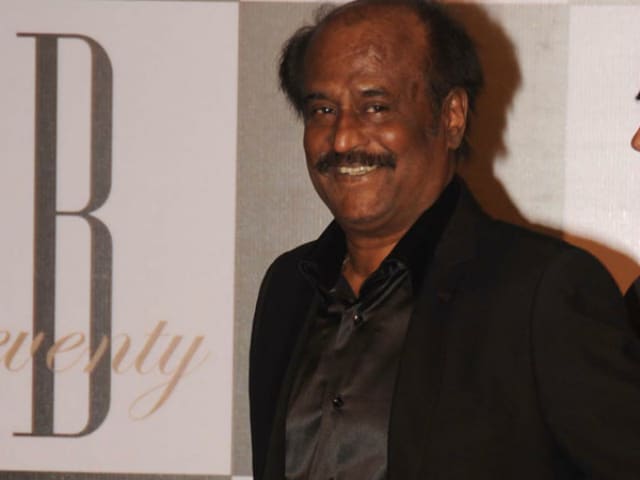 A file photo of actor Rajinikanth.

Madurai: A court in Madurai has issued summons to filmstar Rajinikanth and others asking them to appear before it on March 8 in connection with a suit filed against his film Lingaa on the charge that its storyline had been stolen from another script writer.

The Judge said the Madras High Court had last month directed him to complete the trial in the case within April 30 next, and hence asked them to appear before his court tomorrow.

Passing orders on a petition by the film producer seeking transfer of the case to another court on grounds of prolonged delay in the trial, Justice V M Velumani of the high court had directed the Munsiff court to conclude the case within April 30. (Also Read: Spoof on Rajinikanth's Lingaa Controversies Titled Naanum Herodhaan)

The matter pertains to an allegation by plaintiff Ravi Rathinam of Madurai that his script was stolen by the makers of Lingaa.