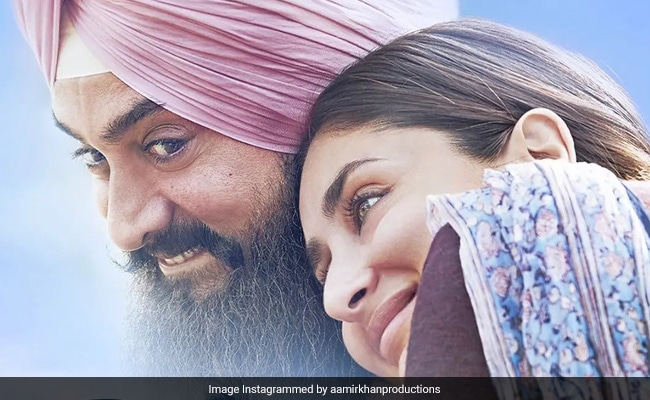 During Aamir Khan's recent appearance on Koffee With Karan, the actor admitted that he was stressed about the release of the film. On being asked by Karan Johar if he is stressed, Aamir said, “Of course, I am stressed, kaise sawaal pooch raha hai yaar (What kind of questions are you asking)?” Explaining further, he said, “We are excited that we have made a good film, lekin agar film logon ko pasand nahin aayi, bahut dil toot jaayega (If people don't like the film, we will be heartbroken).”

Laal Singh Chaddha is the Hindi remake of the Hollywood classic Forrest Gump and has been directed by Advait Chandan. The film stars Aamir Khan in the titular role alongside Kareena Kapoor as Rupa. The film also stars Mona Singh as Laal's mother and Naga Chaitanya as Balaraju Bodi, making the film his Bollywood debut.