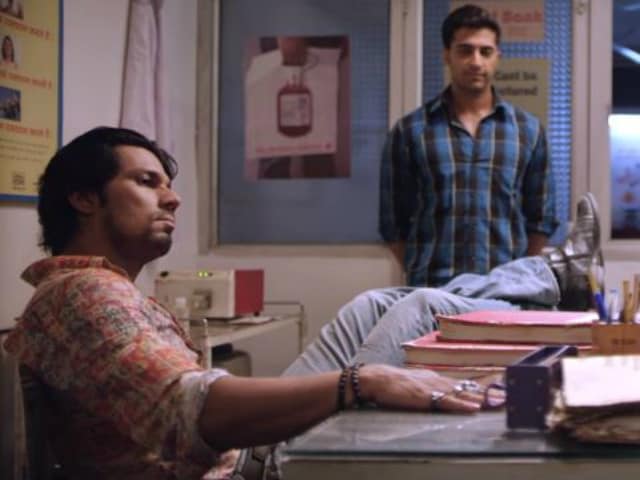 A still from the trailer of Laal Rang.

New Delhi: The trailer of Randeep Hooda's upcoming movie Laal Rang was released by the makers on March 30. The trailer features the 39-year-old actor as Shankar, a local Haryana goon, who runs an illegal blood racket in the state. (Also Read: Why Randeep Hooda Has Never Wanted to 'Play Raj in Every Movie')

Actor Akshay Oberoi, who plays the role of an ambitious youth, joins Shankar as an accomplice in order to impress the girl he likes. In the trailer, Shankar is described as a 'devta' and not a 'don' by the localites. However, Shankar, who identifies himself with Lord Shiva because of his name, says in the end that his name might be Shankar, but he is not God.