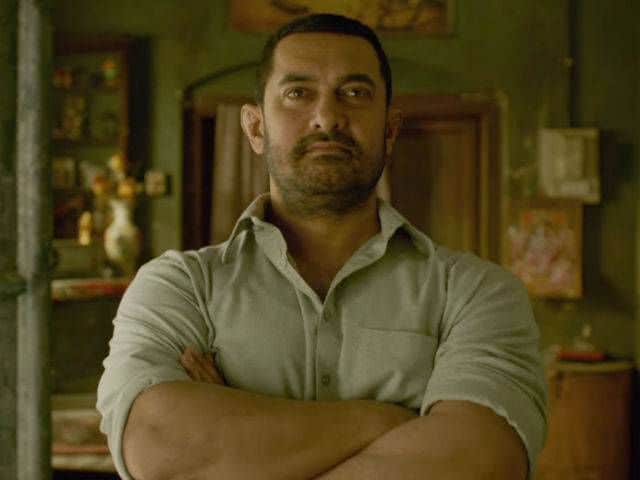 New Delhi: Hong Kong-based director Stanley Tong wants to make a film with superstar Aamir Khan. The filmmaker, whose latest film Kung Fu Yoga features three Indian actors - Sonu Sood, Amyra Dastur and Disha Patani - along with Chinese superstar Jackie Chan. The director told news agency PTI that though hecouldn;t cast Aamir Khan in the film due to unavailability of dates, he would someday want to work with the 3 Idiots star. "I love Aamir Khan. He was busy with his own films when we were to do this film (Kung Fu Yoga). He was doing Dangal, I haven't seen the film yet but I would love to. If in future there is something for Aamir, I will definitely work with him," Stanley told PTI.

Stanley also added: "We are good friends. When he came to China to promote PK, we were always together. I like him and his films PK, 3 Idiots, Dhoom: 3 and others. I would love to show him Kung Fu Yoga." Kung Fu Yoga releases in India on February 3.

Only a few days back, Aamir told PTI that he "not interested" in working in International film however he's not "adamant on not doing" one. "I don't have any interest in going to the US and working there. I am totally interested in working for Indian films. I have a relationship with the audience here for last 25-26 years and I cherish and give a lot of value to it. That doesn't mean it is a bad idea to entertain the world audience. I just don't have that interest. It's not my career graph that I will try and work for doing international films. But it doesn't mean that I am adamant on not doing any international film. If I get something interesting I will do it. There are no boundaries for creative purpose. If I get an offer from Japan and if I like it, I will do it," he told PTI.

Promoted
Listen to the latest songs, only on JioSaavn.com
Aamir Khan's last film was Dangal which has conquered the box office numbers. The film based on the life of wrestler Mahavir Singh Phogat and his daughters Geeta and Babita was critically acclaimed. Aamir featured as both the younger and older version on Mhavir Phogat. The film released in December 2016.