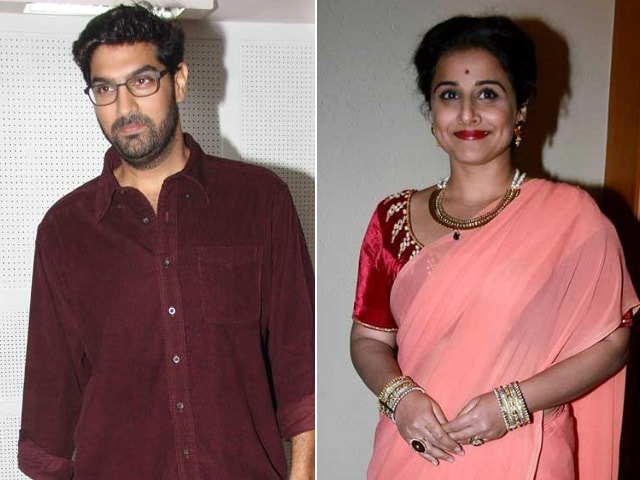 New Delhi: Actor Kunaal Roy Kapur, who has shown keen interest in trying his hand at direction, said that he would love to work with his sister-in-law Vidya Balan and brother Aditya Roy Kapur.

When asked if he would direct a film having Vidya and Aditya, Kunaal told IANS: "I don't think I have a story right now which is worthy either of them. I am working on stuff that I will hopefully be able to direct, and sometime in the future I get to work with both of them depending on the story or the script is."

"I would love to work with them, but as of now I don't have anything that's ready and to kind of go to them with," he added.

Kunaal, who was last seen on screen in Azhar, is unsure about his "equation" working with his family members.