This is Why Kunaal Roy Kapur Wants to Play 'Mean' Characters 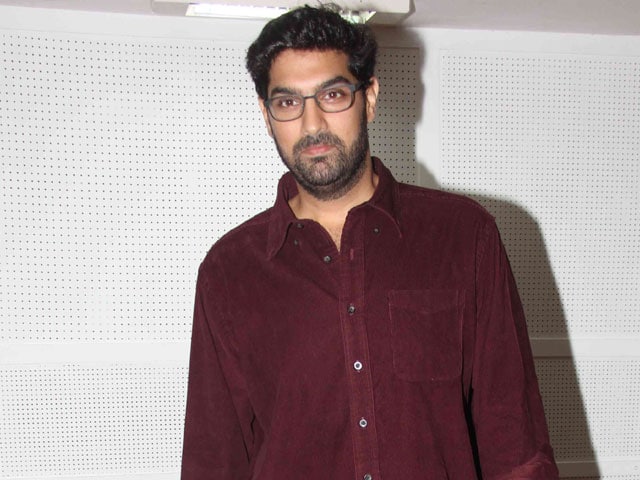 Kunaal Roy Kapur photographed at a promotional event of his upcoming film 3 Dev.

Mumbai: Delhi Belly actor Kunaal Roy Kapur, who feels that "Being an actor is more fun than being a star", is keen to explore negative and "mean" characters in movies.

"I want to experiment with the darker side of my character in the movies. I would like to essay mean characters," Kunaal said at a promotional event of his upcoming film 3 Dev, where he was present with Kay Kay Menon, Karan Singh Grover and Ravi Dubey.

Kunaal, who has actor Aditya Roy Kapoor and filmmaker Siddharth Roy Kapur as his brothers, believes that he may look like a soft-hearted person, but "Sometimes actors should be cast opposite of how they look like". (Also Read: Kunaal Roy Kapur Doesn't Want to be Typecast as "Fatty Comic Guy")

"I don't look like a cruel person. But every person has a darker side of their personality and I would like to show that in the movies," he said.

Kunaal, who was last seen in Action Jackson, also feels that age is not a bar for a talented person.

"There are many actors who are late bloomers, like Anupam Kher. I am young and I think there is enough scope to explore my acting ability. It's not like that when I will be 40, I will not be talented anymore," he said.

His focus, as of now, is doing good roles.

"There are lots of opportunities, but I want to be a good actor. That's the main thing. There is an excitement of being on sets, doing work with good actors. Being an actor is so much more fun than being a star," Kunaal said.

3 Dev is produced by Rajesh Raina and directed by Ankoosh Bhatt.