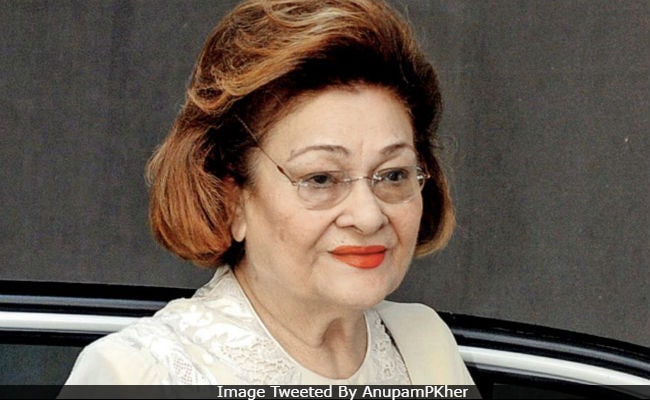 "Her famous line to brides-to-be: When you shall go as a bride into your husband's home, you must decide whether you want to carry scissors with you or a pair of knitting needles. Scissors symbolising the cutting of relations in the new home and family; knitting needles, to knit the family together," Amitabh Bachchan, 75, added.

Krishna Raj Kapoor's last rites were performed by Randhir Kapoor. She was cremated on Monday evening in Chembur.