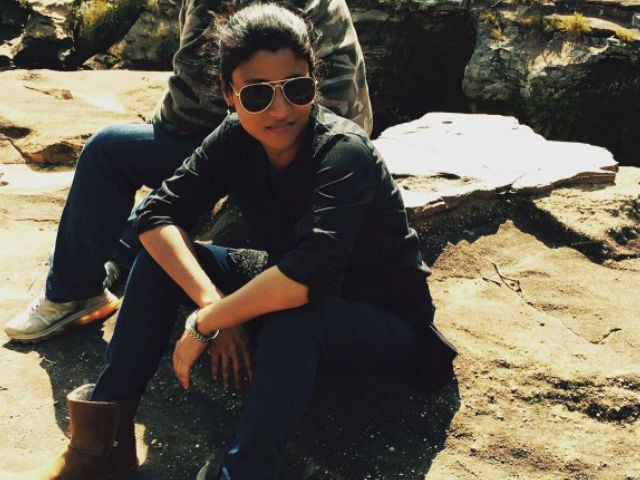 This image was posted on Twitter by Konkona Sen Sharma

Los Angeles: Actress Konkona Sen Sharma's film A Death in the Gunj will be screened in the special presentation section of the coveted Toronto Film Festival, which opens on September 8.

A Death in the Gunj is Konkona's debut film as director.

The film is a coming-of-age story, which traces the journey of five individuals who are on a holiday. It has an ensemble cast including Om Puri, Kalki Koechlin, Vikrant Massey, Gulshan Devaiah, Tanuja Mukherjee, Om Puri, Tillotama Shome and Konkona's estranged husband Ranvir Shorey.

The movie, which has a screenplay by William Wheeler, depicts the life of Phiona Mutesi, a Ugandan chess prodigy who becomes a Woman Candidate Master after her performances at World Chess Olympiads.

Actors Nawazuddin Siddique and Dev Patel's Lion, directed by Garth Davis, will also be screened at the film festival. Written by Candy's Luke Davies, Lion is based on the non-fiction book A Long Way Home by Saroo Brierley.

The film also stars Rooney Mara, David Wenham, Nicole Kidman and Indian actress Tannishtha Chatterjee. The film will be released in the US by The Weinstein Company on November 25, 2016. It is a drama about a young man (Dev Patel) who reunites with his long-lost parents using Google Earth.

Queen of Katwe and Lion are part of the Galas section of the festival.