Kiara Advani with Shahid Kapoor at the party venue.

Kiara Advani brought down the curtains on her birthday with a grand party on Wednesday night in Mumbai. Kiara, dressed in white co ords, was all smiles for the shutterbugs as she welcomed her guests which included the likes of Shahid Kapoor (her Kabir Singh co-star), filmmakers Karan Johar, Siddharth Roy Kapur and Punit Malhotra, designers Manish Malhotra and Vikram Phadnis, and actors Sidharth Malhotra and Athiya Shetty, among others. Armaan Jain also attended Kiara's party with his fiancee Anissa Malhotra while Athiya's brother Ahan Shetty was spotted leaving the party with girlfriend Tania Shroff.

Kiara Advani, who was last seen in the biggest Bollywood film of 2019 Kabir Singh, looked fabulous in white. She used minimal accessories - but added a fanny pack - to finish out her look. Kiara posed with Shahid Kapoor as they left the party venue. 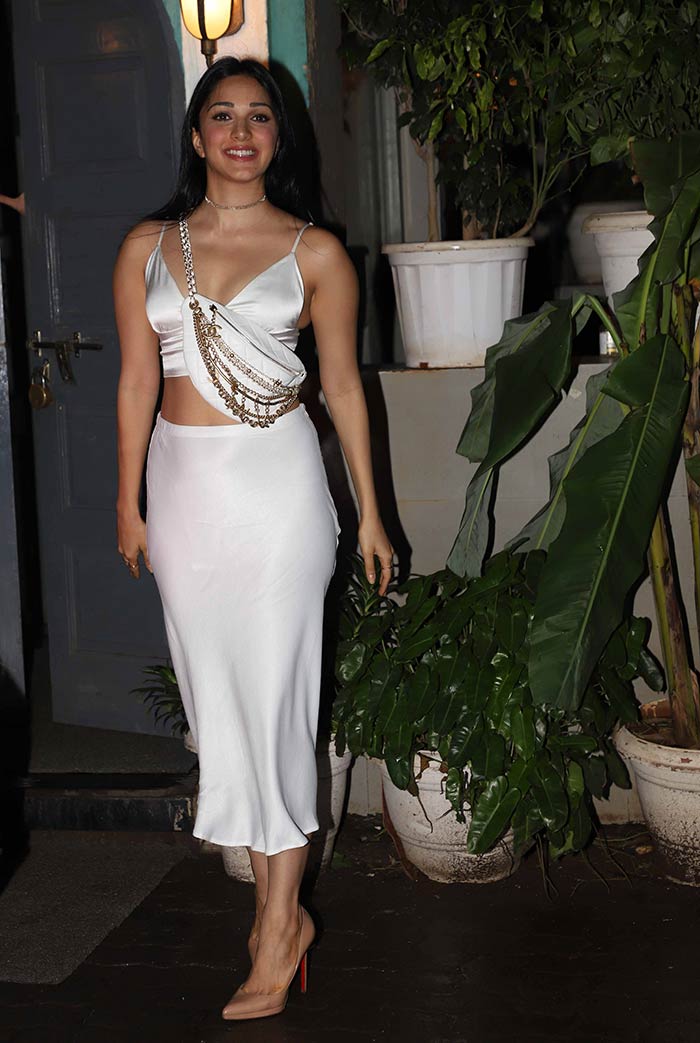 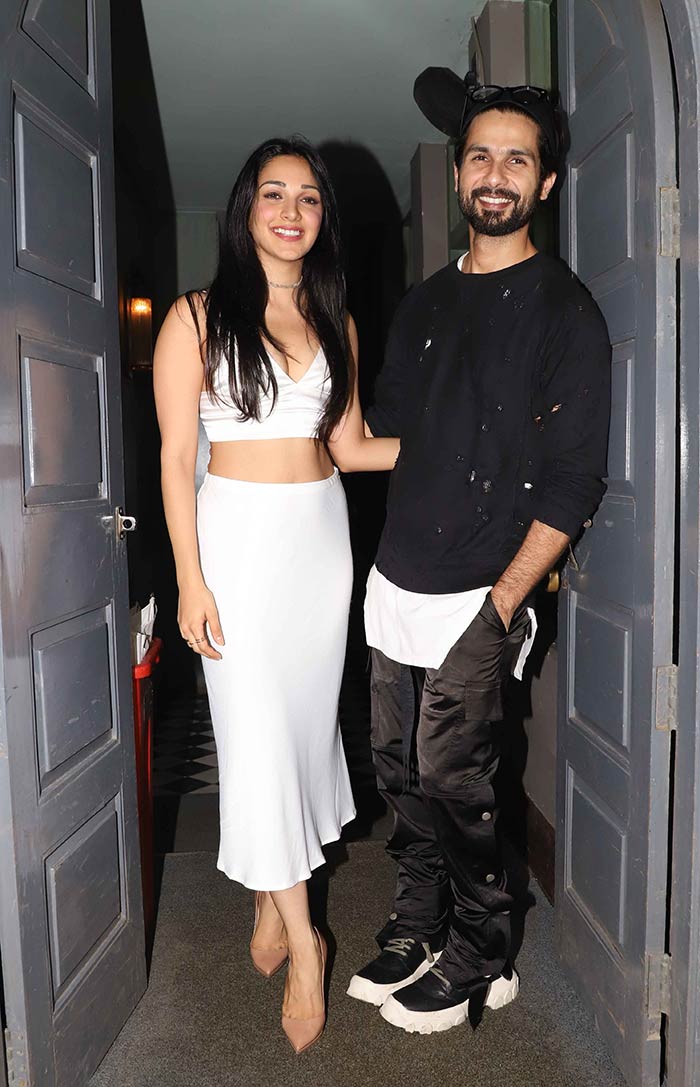 Kiara Advani was photographed leaving the party with actor Sidharth Malhotra, with whom she co-stars in upcoming film Shershaah. Sidharth was dressed rather casually for the party in track pants and a Gucci sweatshirt. Kiara and Sidharth co-star in Shershaah 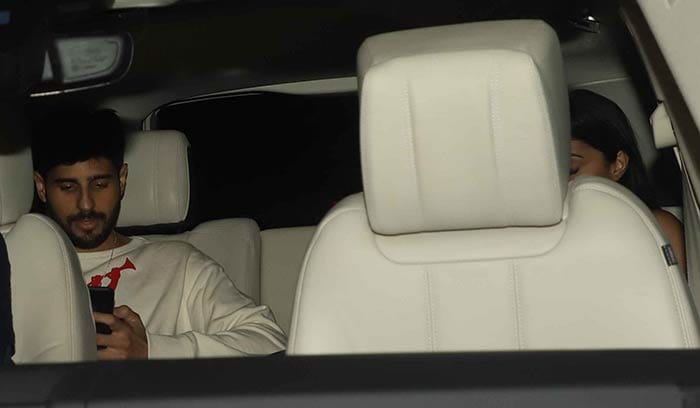 Kiara and Sidharth left the party together.

Actress Athiya Shetty stepped out for the party in floral-printed separates. 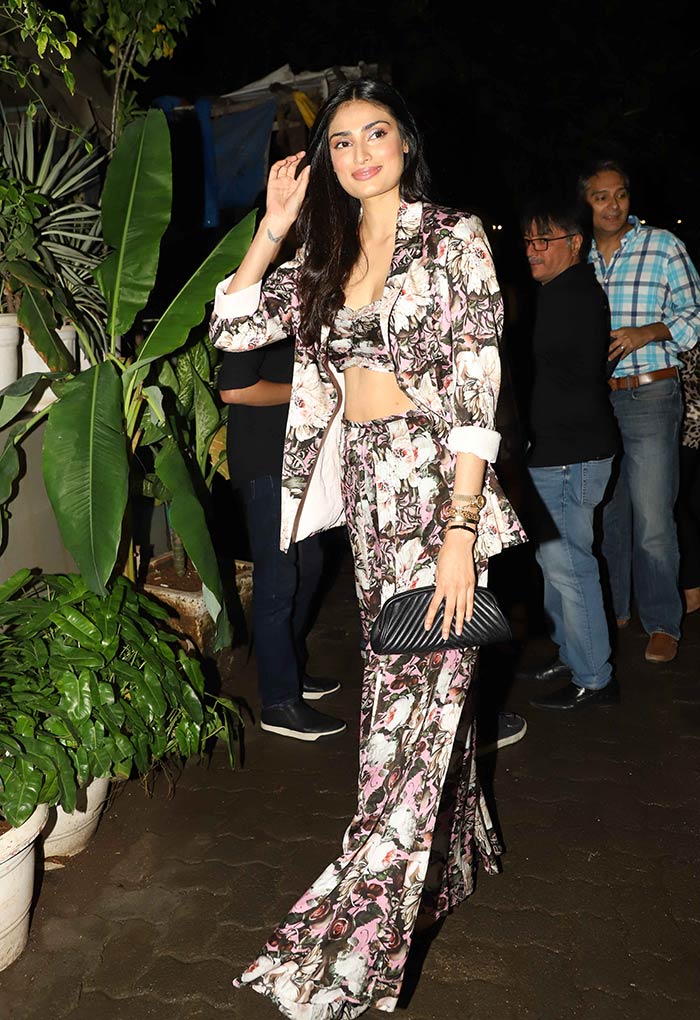 Athiya Shetty was also at the party.

Armaan Jain brought his fiancee Anissa Malhotra along. Anissa, a Mumbai-based fashion blogger and marketing consultant, rocked an LBD. On the other hand, Ahan Shetty and Tania Shroff were colour coordinated (of sorts) in white. 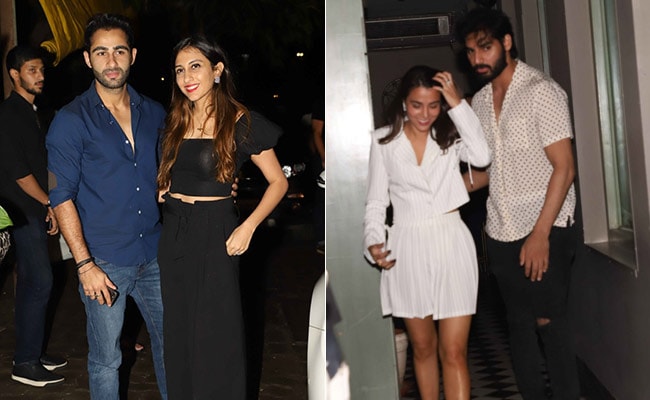 Karan Johar, who directed Kiara in Lust Stories and has signed her for Good News and Shershaaah, posed with Manish Malhotra. Actor Tusshar Kapoor and filmmaker Punit Malhotra were also around. 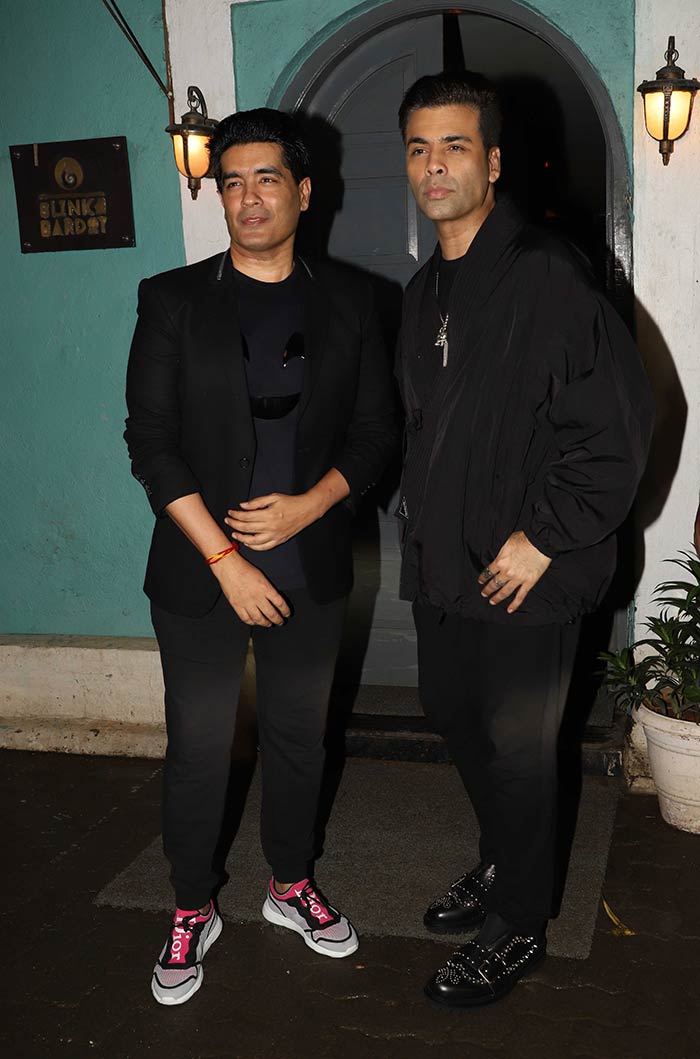 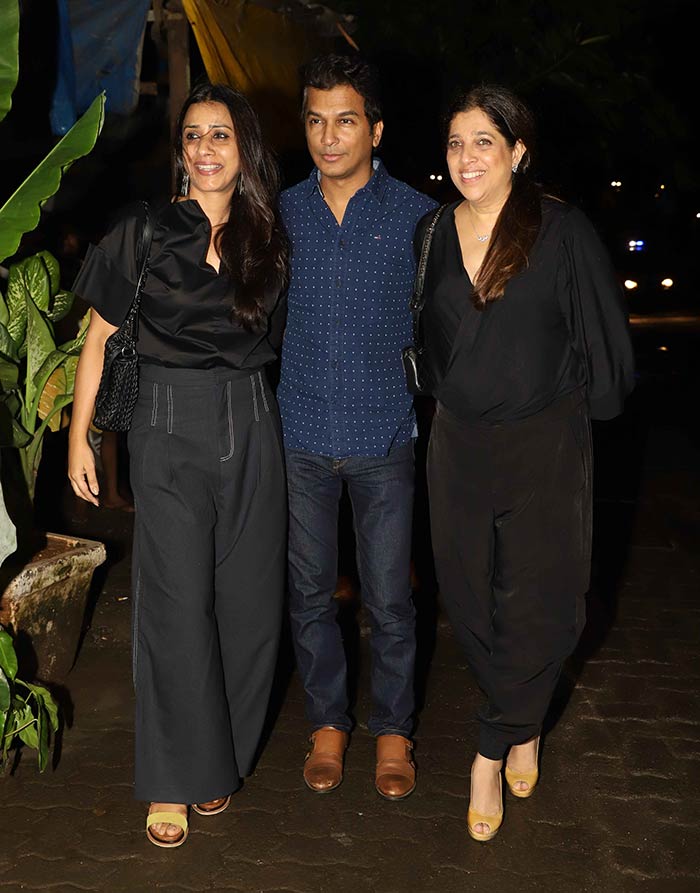 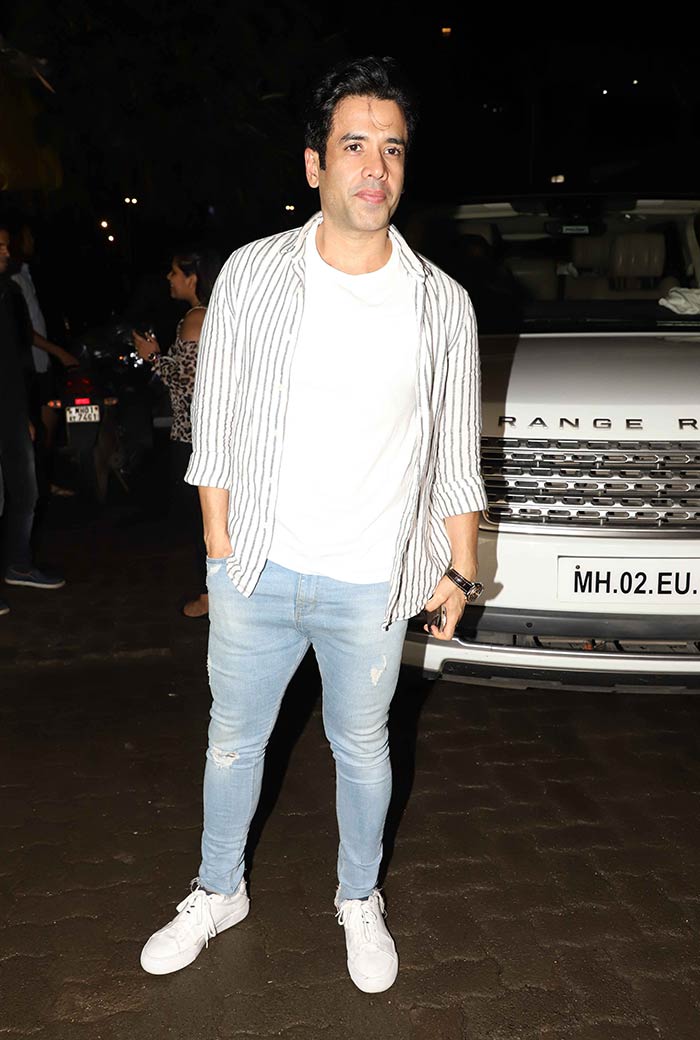 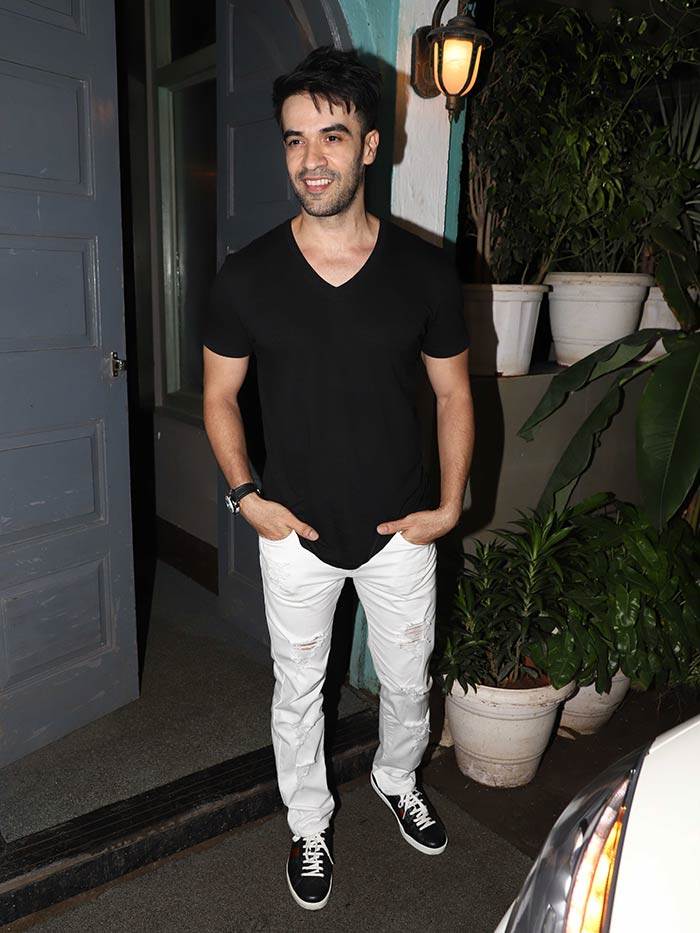 Kiara Advani will be next seen in Good News, co-starring Akshay Kumar, Kareena Kapoor and Diljit Dosanjh. Kiara also has Laxmmi Bomb and Indoo Ki Jawani in the pipeline.