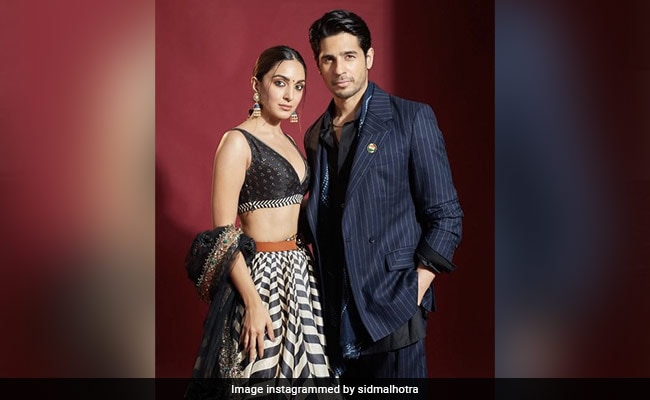 Sidharth Malhotra and Kiara Advani are celebrating one year of their blockbuster film, Shershaah. Based on the life of Captain Vikram Batra, who was martyred in the Kargil War, Shershaah premiered on August 12, 2021, on Amazon Prime Video. The film received immense appreciation from the critics as well as the audience. Be it Sidharth and Kiara's chemistry or the songs, the film ticked all the boxes. Today, Shershaah has completed one year of its release. To mark the special occasion, Sidharth and Kiara have shared heartfelt notes. Kiara Advani wrote, “One film, one year, multitudinous love. To a story that stirred up emotions across the world, winning hearts and awards aplenty and leaving an impact of a lifetime.” With a hashtag, “1 year of Shershaah”, the actress added, “Yeh dil maange more.”

Sidharth Malhotra stated that the love and support of the fans for Shershaah has done enough talking. His note read, “One film, one year, one story that inspired us all. Your love, support, and appreciation for this film has said enough, all I would like to add is one year of Shershaah aur “yeh dil maange more.”

Karan Johar, who has produced the film, said, “ “Very rarely do you come across films that continue to give unabashed love even after a year…Shershaah undoubtedly is one of them,” And we cannot agree more. The filmmaker added, “The impact that resonated across the globe and the hearts that still beat with it…we are grateful and proud to have told this story for you all. Yeh dil maange more.”

To celebrate one year of Shershaah with fans, Sidharth Malhotra and Kiara Advani will go live together. How do we know? The duo announced their “date” in their own Shershaah lingo on Instagram Stories. Tagging Sidharth Malhotra, Kiara said, “Tu baatein toh badi badi karta tha, par tu bhi na ‘out of sight, out of mind' type ka banda nikla (You used to talk so much, but you also turned out to be 'out of sight, out of mind' kinda guy)” 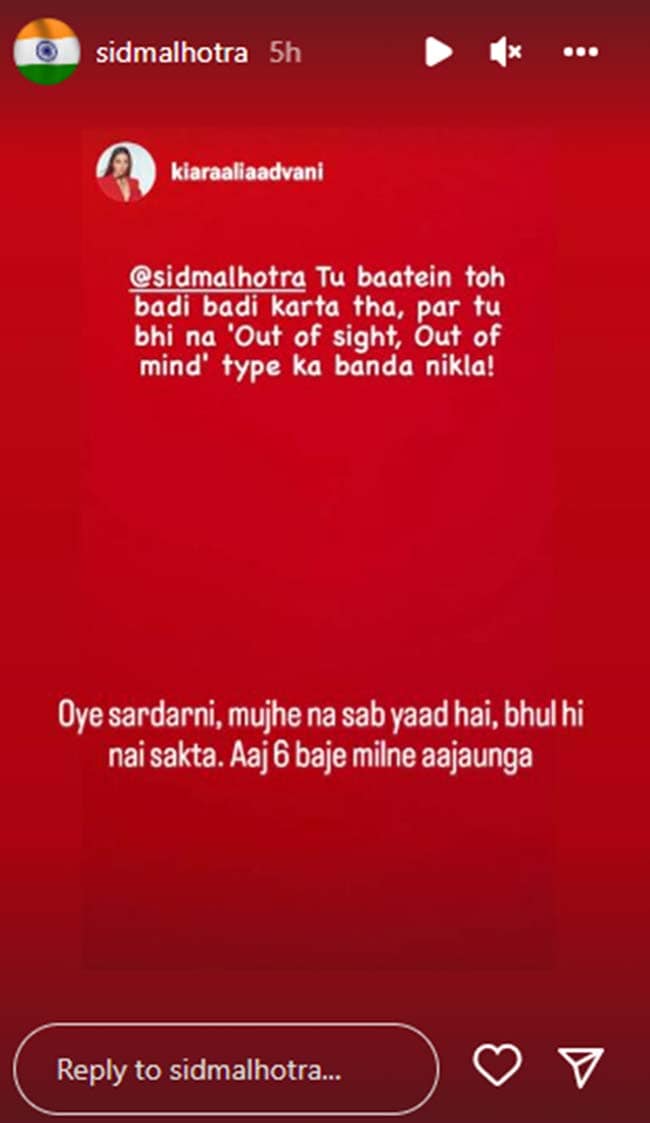 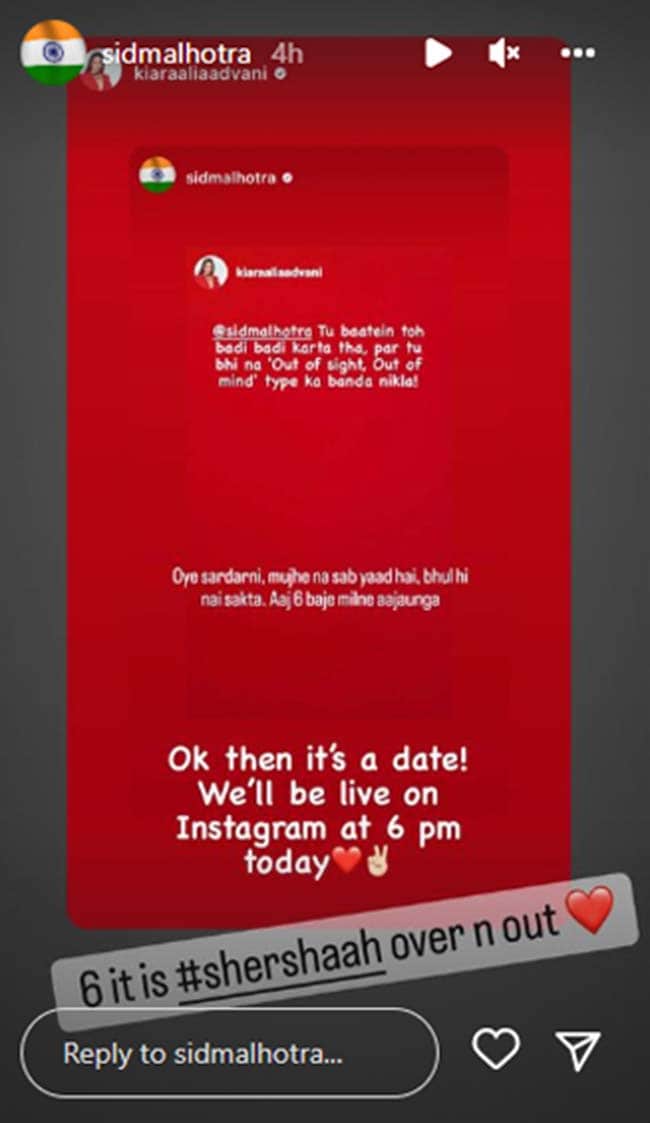 We just can't wait for their live session.