Khaali Peeli Trailer: The film packs in a little something for everybody - action, humour, dance sequences, and drama 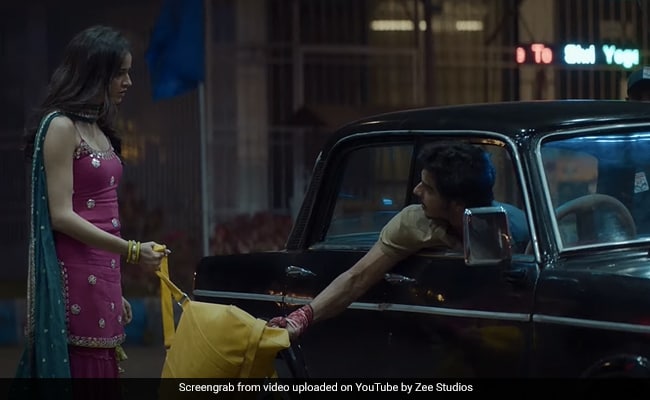 The much-awaited trailer of Khaali Peeli, starring Ishaan Khatter and Ananya Panday, dropped on the Internet on Tuesday and it promises a "mad ride" with lots of action and drama. The film stars Ishaan Khatter as a taxi driver named Blackie, Ananya Panday as a dancer who is hiding from her clients after she ran away with stolen money and jewellery and Jaideep Ahlawat as the villain. The fun ride starts after Ananya Panday meets Ishaan Khatter in his taxi. The duo agree to divide the stolen money among themselves only on one condition - Ishaan will have to help Ananya to hide from the goons of Jaideep Ahlawat. The trailer packs in a little something for everybody - action, humour, dance sequences, and drama.

Earlier, the makers released two tracks from the film - Duniya Sharma Jayegi and Tehas Nehas. Check them out here:

The film, which also features Satish Kaushik, will release on ZeePlex on October 2.