Katrina Kaif: Will Do Everything Possible for My Sister Isabelle 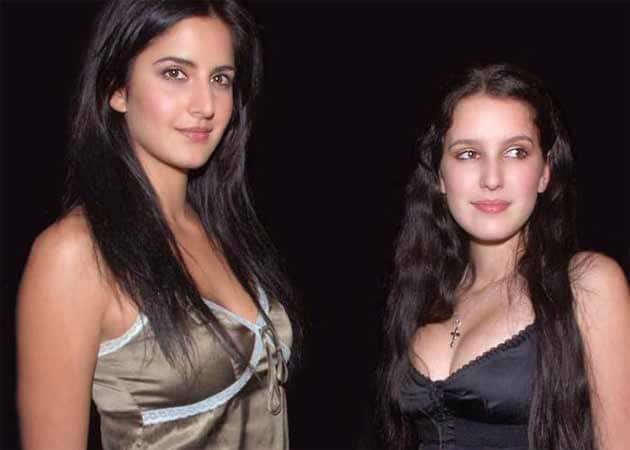 Katrina is three years older than her sibling Isabelle

Katrina Kaif is happy that her younger sister Isabelle has decided to join films and says like any elder sister she will assist the budding actress in building her movie career in Bollywood.

Isabelle, 28, who has been modelling since the age of 14, recently made her film debut with Canadian director Jean-Francois Pouliot's Dr Cabbie, which has been co-produced by Salman Khan.

"Right now she is in LA. If she wants to get into Bollywood films then I am here. I will do everything I can to help her. I have done what we can. I know people there, she has got her managers and team working with her. Beyond a point in LA there is only so much that I can do," Katrina told PTI. (Also Read: Katrina Kaif Talk About Bang Bang)

The 31-year-old actress is very happy that Isabelle's debut movie has been received well by the audience, and said that she believes in her sister's talent and will always support her in her endeavours.

"The film (Dr Cabbie) has got fantastic response in the US and Canadian market. She has got amazing appreciation. Her talent as an actor and dancer is beyond question," Katrina said.

The actress will be next seen in Siddharth Anand-directed action thriller Bang Bang opposite Hrithik Roshan. The film will hit theatres tomorrow.