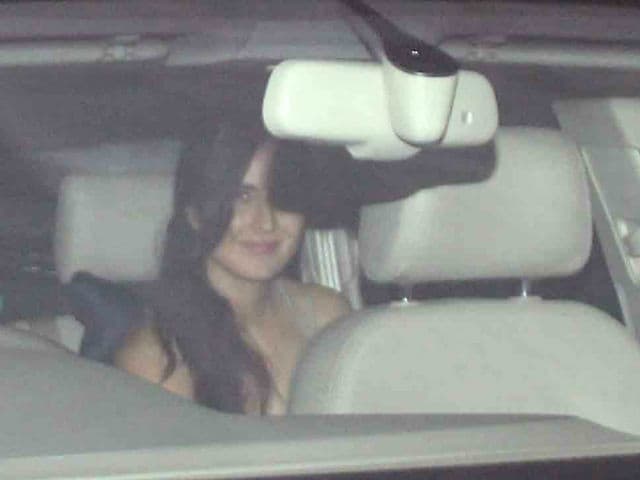 New Delhi: Karan Johar is busy attending guests after he brought his children, Roohi and Yash Johar home last Wednesday from Mumbai's Suriya Hospital. On Monday evening, actress Katrina Kaif visited the twins. She was photographed arriving at KJo's residence and looked quite happy. Roohi and Yash Johar were born in February via surrogacy. Due to their premature birth, they kept at the hopsital's NICU ward. The Ae Dil Hai Mushkil director has named Yash after his late father and filmmaker Yash Johar while Roohi is an anagram of his mother Hiroo Johar's name. Karan Johar's StudentsSidharth Malhotra and Varun Dhawan were the first ones to visit the twins while Alia Bhatt had met them at the hospital. 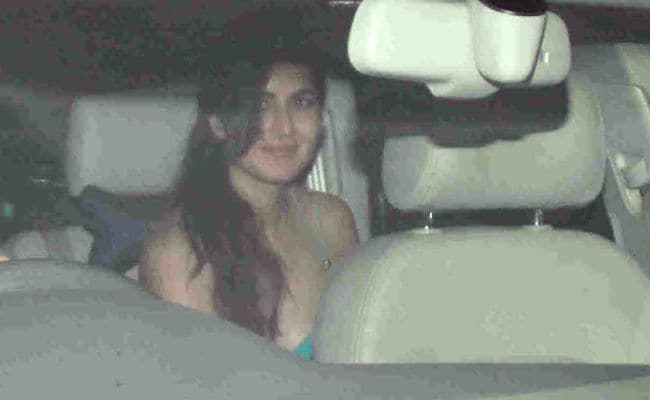 Katrina Kaif smiles for the cameras 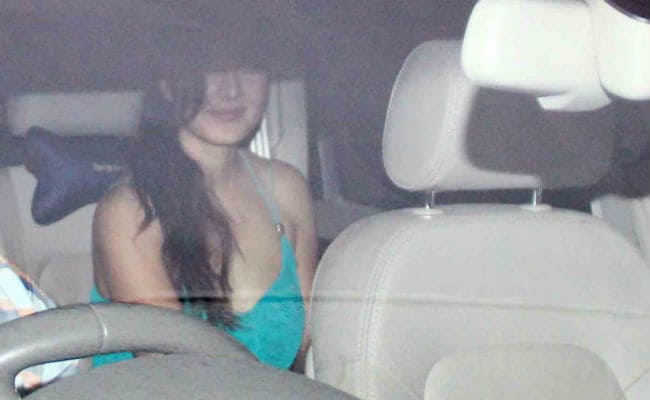 On Sunday, actress Preity Zinta, who has worked with Karan Johar in Kal Ho Naa Ho, also met Roohi and Yash. She called the meeting to be a 'magical experience.'

Meanwhile, Sidharth Malhotra was also drove to Karan Johar's residence with a friend. 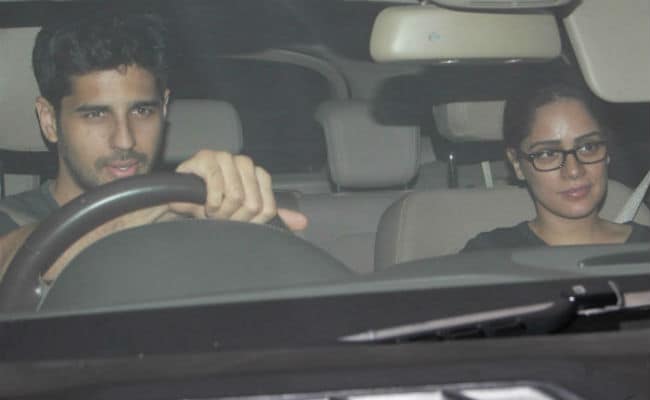 The Disney boy looks over us! pic.twitter.com/XWeHMYNdEn

He also posted a picture with Gauri right from the nursery, now his 'paradise.'

@gaurikhan designs my baby nursery with so much love and care!! Love you gauri! It's the most beautiful space....

Promoted
Listen to the latest songs, only on JioSaavn.com
For his bundle of joys, Karan has some interesting plans. He earlier told news agency PTI, "Someone told me that there is Coldplay version of nursery rhymes. But I said no. They should learn and live with the music I grew up on. Because they are my children and they have to love the music I love because they have to love me."

Professionally, Karan Johar's Dharma Productions is in charge of the Hindi version of S S Rajamouli's Baahubali: The Conclusion. The film hits the theatres on April 28.