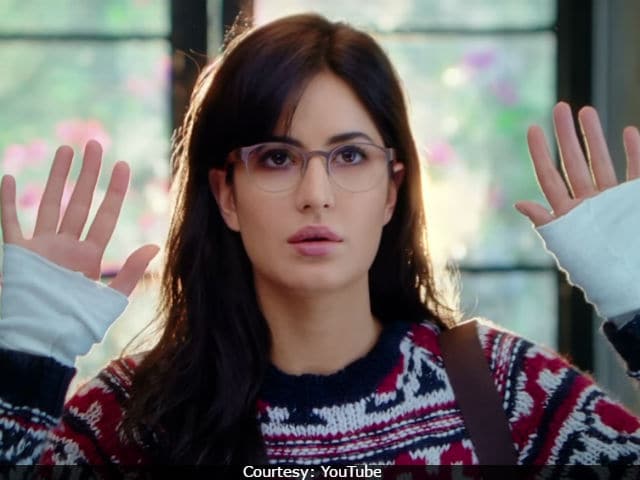 New Delhi: Katrina Kaif is busy shooting for her much-delayed film Jagga Jasoos, opposite rumoured ex-boyfriend Ranbir Kapoor, the actress confirmed via a Facebook post. Katrina, 33, who is seen in minimal make-up, captioned the image as, "Jagga continues. Outdoor shoot... in this lovely weather. (sic)" The Anurag Basu-directed film features Ranbir, 34, as a young detective, who is in search of his father and Katrina his accomplice. Few days ago, Ranbir's pictures from the sets of Jagga Jasoos, where he is dressed in a boy Scout uniform, went viral on social media. The comedy-detective drama went on floors in 2015. It was earlier scheduled for a March release, however, the film will now hit the theatres on April 7.


Now, let's see how big a fan of Ranbir Kapoor are you. Can you spot the actor here?

Jagga Jasoos's release date was earlier rescheduled due to ongoing Board Examinations in March and then the Assembly Elections in Punjab and Uttar Pradesh. Anurag Basu, who has previously directed Ranbir in Barfi!, shared the new release date through social media in February, where he categorically mentioned, "Jagga Jasoos is a family holiday film."

On the regular delays, Ranbir earlier told NDTV, "There was a point where I told (Anurag) Basu that should we shelve the film? Is it happening? And he was also in a dilemma, but we kept coming back to it. Because there was the soul of the film, the story he was trying to say...the world, the characters were just not leaving us."

But for now team is getting ready for 7th April.

The trailer of the film released in December, where we saw what Katrina and Ranbir were up to in in Africa.

Jagga Jasoos is Ranbir and Katrina's third film together. The actors have earlier co-starred in Ajab Prem Ki Ghazab Kahani and Raajneeti.