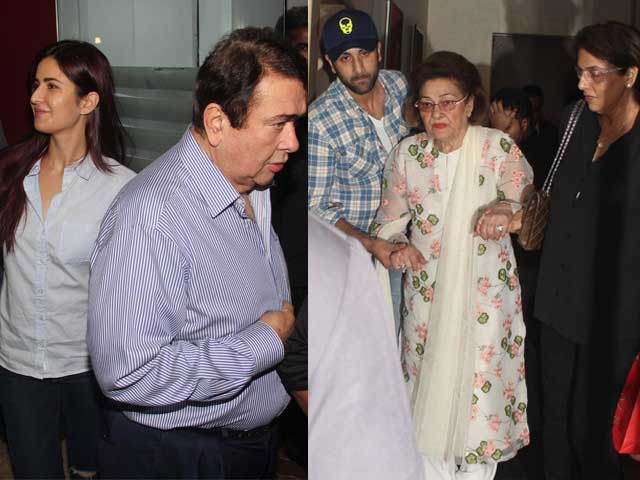 Actress Katrina Kaif, who is in a live-in relationship with actor Ranbir Kapoor, joined the Kapoor family for dinner on April 11 in Mumbai.

Katrina was spotted outside the restaurant on Saturday evening with Randhir Kapoor, Riddhima and Aadar. With Katrina joining the Kapoor clan for dinner, her bond with the family seems to be strengthening. 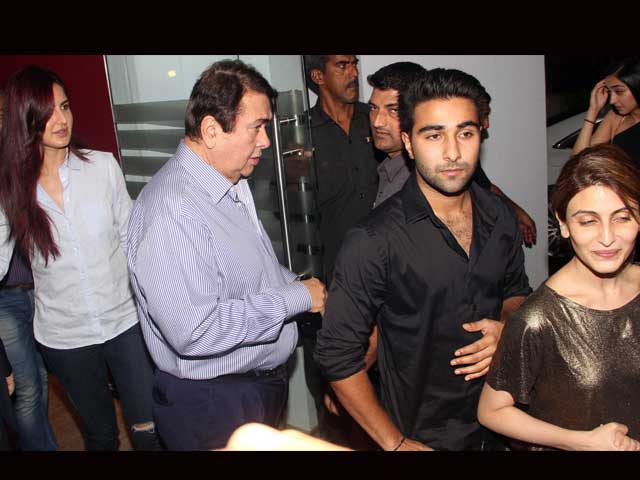 Katrina looked pretty in a shirt and blue denims at the dinner and Ranbir looked dapper in casuals. 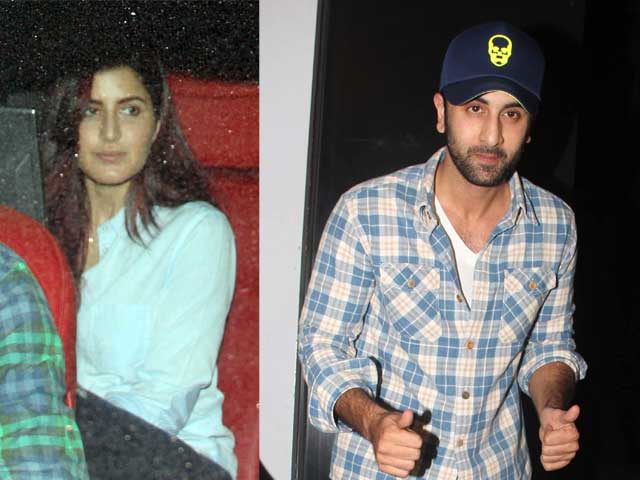 Promoted
Listen to the latest songs, only on JioSaavn.com
Ranbir escorted his grandmother Krishna to the car with his mother Neetu Kapoor. 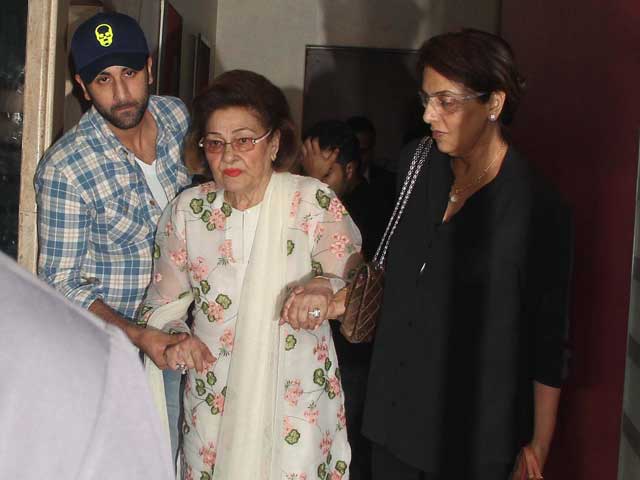 Meanwhile, Ranbir and Katrina are expected to make their Cannes debut this year. While Ranbir will take his film Bombay Velvet to the festival, Katrina will be there for a brand endorsement. They will also co-star in Anurag Basu's Jagga Jasoos, set to release in November