Fans can't wait to be introduced to the new Komolika 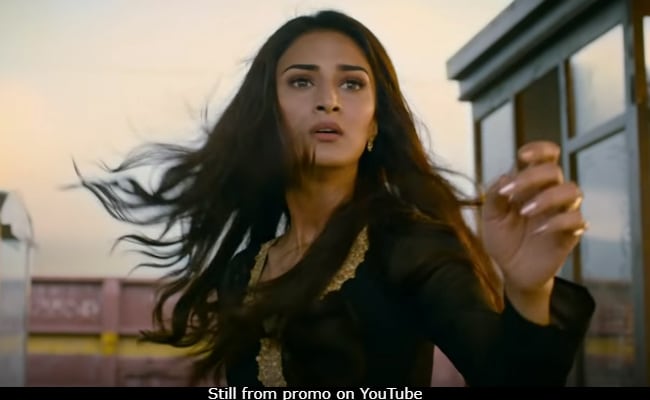 As the premiere of Kasautii Zindagii Kay 2 is inching closer by the minute, fans can't contain their curiosity about the new age Komolika. While no details of who plays television's all-time favourite villain Komolika (a role that was brilliantly portrayed by Urvashi Dholakia in the original series) in the renewed Kasautii Zindagii Kay is not known, two names have often popped up in the list of probable candidates. Hina Khan or Krystle D'Souza, who plays Komolika? - Erica Fernandes was asked in a recent interview with SpotboyE and she did a brilliant job at keeping the answer shrouded in mystery: "I am also confused Hina hai yaa Krystle hai. As we also know some surprise element is being planned. We haven't been informed who is playing Komolika."

Erica, who plays Prerna Bajaj, a role immortalised by Shweta Tiwari, also dodged the query about her personal favourite with smart diplomacy: "Really difficult to answer as both are beautiful and innocent. As this character doesn't want a person to look negative. It requires a beautiful face with that is slightly sly and bitchy. I will be equally happy whoever takes it," SpotboyE quoted her as saying. Parth Samarth joins the cast as Anurag, originally played by Cezanne Khan.

While fans can't wait to be introduced to the new Komolika, Ekta Kapoor thought it best to tease viewers with just a glimpse of Komolika in the new promo of Kasautii Zindagii Kay 2, which was shared on Monday. While Hina Khan's social media conversations with the TV czarina have led to speculation about her casting as Komolika, an official confirmation is still awaited. In the original series, Komolika was introduced nearly three weeks into the show. So even though the show starts tonight, the new Komolika is only expected to make an appearance later in the series.