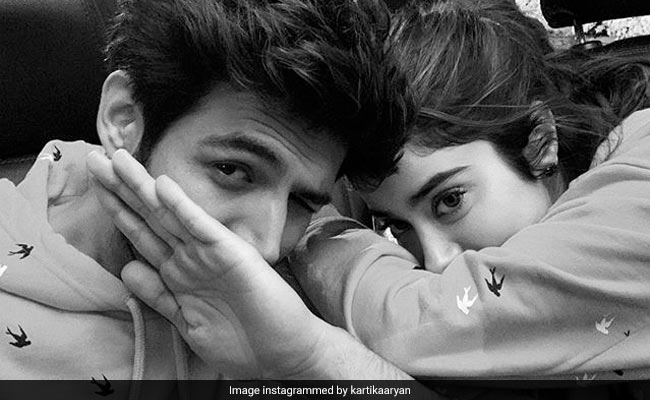 Kartik Aaryan's birthday wish for Janhvi Kapoor is unique in every way. As Janhvi turned 23 on Friday, the actor wished her on social media and his note comes with a reference to Coronavirus. Kartik, who will be seen with Janhvi Kapoor in Dostana 2, shared a photo of the duo, in which they can be seen covering their mouths with their hands. In his caption, Kartik wrote about the Wash Your Hands campaign that has started to prevent the spread of Coronavirus and wrote: "Aapke birthday ke shubh din pe #WashYourHands start karte hain ji, Janhvi Kapoor. #CoronaStopKaroNa." Take a look:

The Coronavirus has killed more than 3,400 people worldwide since it emerged out of Wuhan (in China) late last year. Thirty-one people in India have been so far confirmed to be infected by virus.

Other than Kartik Aaryan, Janhvi's actress cousin Sonam Kapoor also wished her on Instagram. She shared a stunning picture of themselves and wrote: Happy birthday, Janhvi Kapoor." 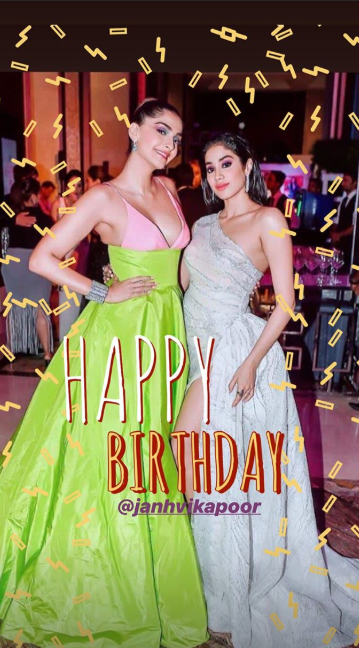 Chachu Anil Kapoor's birthday post for Janhvi read: "Happy birthday, Janhvi. You have come a long way and have miles to go but just know we all are very proud of you. Have a fabulous day and a year ahead." 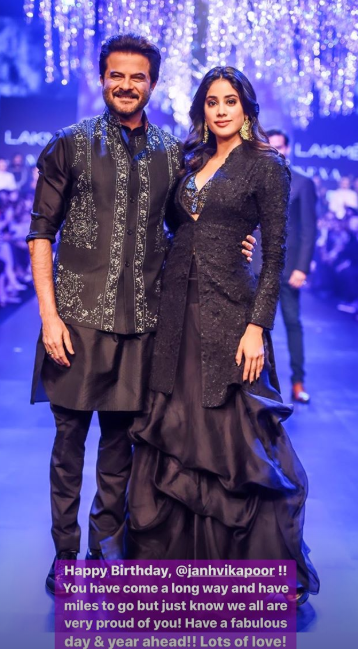 On the work front, Janhvi Kapoor made her debut in the film industry in 2018 with Dhadak, in which she co-starred with Ishaan Khatter. She went on to feature in Netflix's Ghost Stories (in the Zoya Akhtar-directed segment). Janhvi Kapoor has a couple of films in the pipeline. The actress will be seen in Karan Johar's Takht, in which she will share screen space with Alia Bhatt, Kareena Kapoor, Ranveer Singh, Anil Kapoor, Bhumi Pednekar and Vicky Kaushal. She also has horror comedy Roohi Afzana (co-starring Rajkummar Rao), Dharma Productions' Dostana 2 and Gunjan Saxena: The Kargil Girl lined-up.

Another Day, Another Adorable Video Of Karan Johar's Twins Yash And Roohi