Kareena Kapoor is currently enjoying a vacation in Maldives 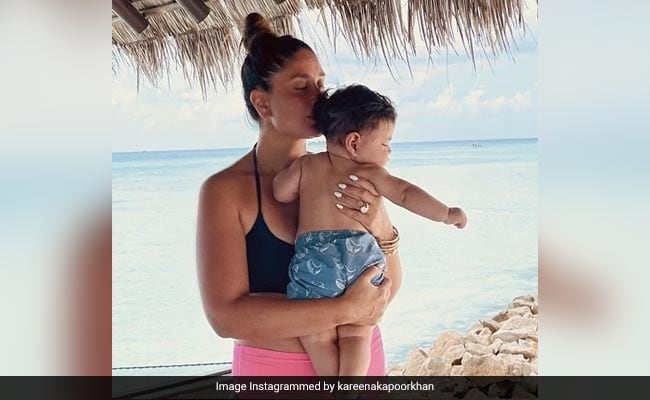 Sharing the picture on Instagram, Kareena wrote a loving note dedicated to Jeh. "Love, happiness, and courage to you always. Happy 6 months my life," Kareena Kapoor wrote in the caption of the post.