Kareena Kapoor Khan And Saif Ali Khan Are Back From London. See Pics 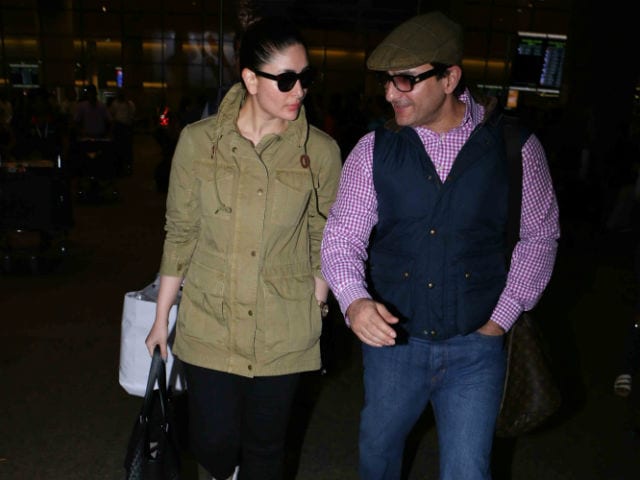 New Delhi: Actor couple Kareena Kapoor Khan and Saif Ali Khan are back from London after a brief holiday. The actors were on Monday evening spotted at the Mumbai airport minus their three-month-old son Taimur Ali Khan. Kareena looked stylish in an olive green jacket and jeggings while Saif wore a half jacket over a checked shirt and a golf hat. The couple's fashion statement is unmatchable. Saif was reportedly shooting for his next film Chef in London while Kareena joined her husband a week ago. Pictures of Kareena partying with her Bollywood friends swiftly went viral on social media yesterday. The 36-year-old actress gave birth to the couple's first child in Mumbai's Breach Candy Hospital.

Check out these pictures of Kareena and Saif at the airport: 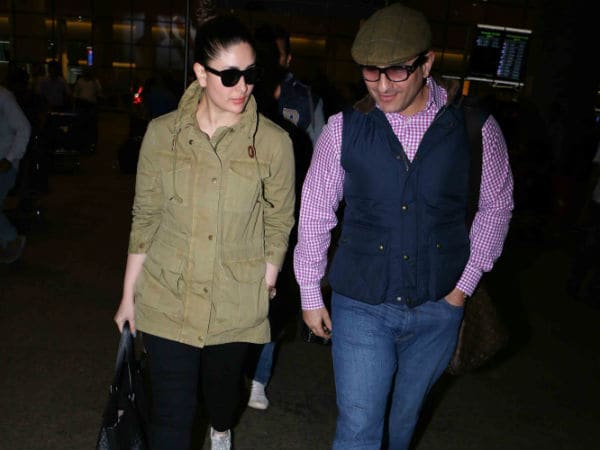 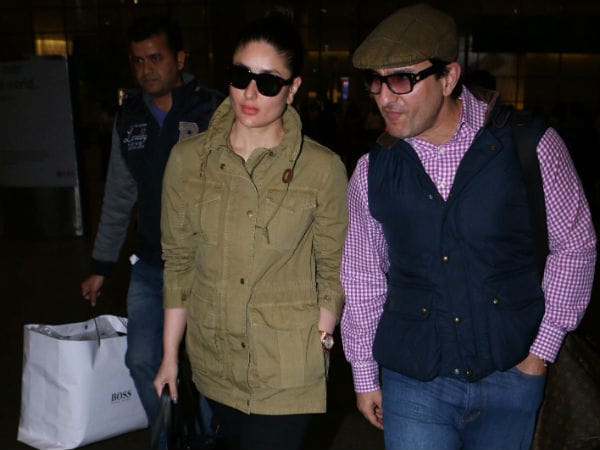 Kareena and Saif went to London for a brief trip

In London, Kareena has been photographed with Rhea Kapoor, the producer of her next film Veere Di Wedding and designer friends Faraz Manan and Sandeep Khosla.

Here are some pictures from Kareena's London diaries:

Promoted
Listen to the latest songs, only on JioSaavn.com
Kareena, who is currently on maternity break, will start shooting for Veere Di Wedding from next month. It will be her first film after the maternity break. The film stars Sonam Kapoor and Swara Bhaskar. The Jab We Met actress last featured in 2015 film Ki & Ka opposite Arjun Kapoor.

Meanwhile, Saif was last seen in Vishal Bhardwaj's Rangoon, co-starring Kangana Ranaut and Shahid Kapoor. Kareena Kapoor Khan married Saif Ali Khan in August 2012. The couple first met on the sets of Tashan and have co-starred in films like Omkara and Kurbaan.