Karan Johar To Share Pictures Of His Twins Soon 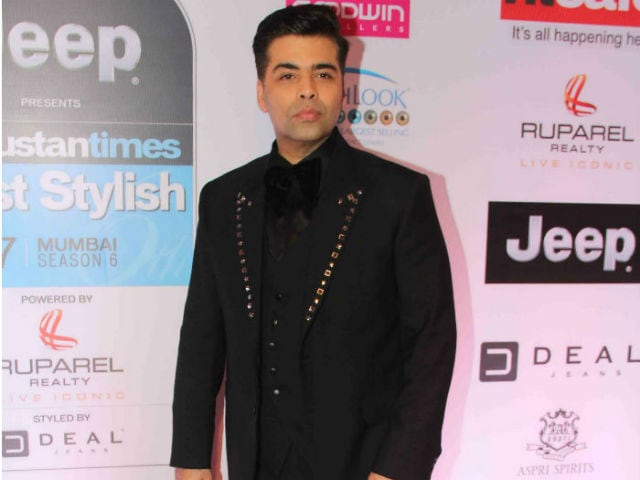 New Delhi: Filmmaker Karan Johar, who became father of twins through surrogacy last month, told news agency PTI that he will be sharing the picture of his children but at the right time. "I am very excited to share the wonderful visual of my children with everyone but at the right time. I hope I can share with everyone soon," Karan told PTI. The 44-year-old director has named the baby boy Yash after his father and the girl will be has been named Roohi. On March 5, Karan Johar introduced the twins on social media. He wrote: "I'm ecstatic to share with you all the two most wonderful additions to my life, my children and lifelines."

In a recent interview to PTI, Karan Johar said:"When I saw them for the first time, I didn't realise there were tears rolling down. I couldn't believe they were two big pieces of me who are starring at me, who are innocent, vulnerable. It was the most surreal overwhelming emotion I have ever experienced."

Alia Bhatt and Varun Dhawan were among the first ones to congratulate their mentor. The duo, who made their Bollywood debut with Karan Johar's Student Of The Year along with Sidharth Malhotra, were last seen in his latest production Badrinath Ki Dulhania.

Promoted
Listen to the latest songs, only on JioSaavn.com
Badrinath Ki Dulhania, directed by Shashank Khaitan, has crossed the 100 crore mark. Speaking about the film's success, Karan Johar said: "I am very happy and excited that the film has clocked Rs 100 crore at the box office. We are proud of the film."