Karan Johar on Dostana Sequel: Will be Stopped 377 Times 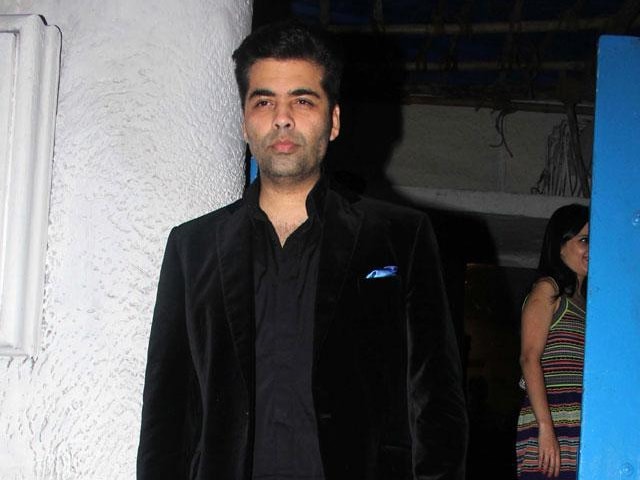 Mumbai: Filmmaker-actor Karan Johar, who is known for his wit and humour, said he will be stopped "377 times" if he tries to make a sequel to the 2008 romantic comedy Dostana, which featured actors Abhishek Bachchan, Priyanka Chopra and John Abraham. (Also Read: Karan Johar Has 'Many Fears.' Guess What is The 'Biggest' One)

KJo referred to section 377 of the Indian Penal Code, which criminalises homosexuality.

The Bombay Velvet star, who produced the Tarun Mansukhani directed movie, was asked by a fan on Twitter if he would make a sequel of Dostana, which is a story of two men pretending to be a gay couple in order to secure an apartment.

Is there a chance of seeing actress Deepika Padukone in KJo's Dharma Productions, asked another fan.

"@NooraAlNayem: @karanjohar is there a chance of seeing deepika in dharma's next?#koffeewithkaran" yea very soon!!!!

The Student Of The Year director is currently busy shooting for his next film Ae Dil Hai Mushkil, which stars Ranbir Kapoor, Anushka Sharma and Aishwarya Rai Bachchan in lead roles.