Karan Johar said: "I don't want them to grow up with that you have to be a part of a film industry only" 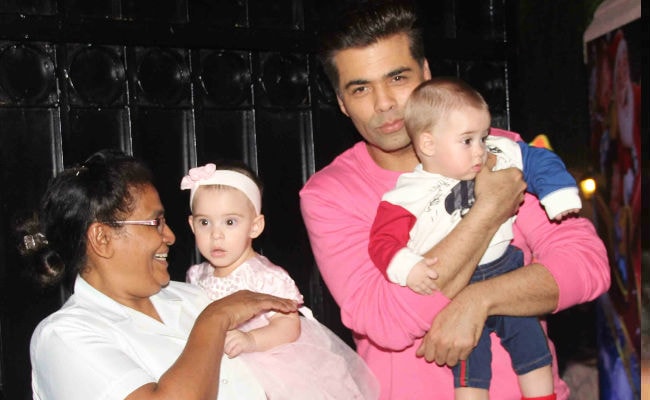 Karan Johar with his twins in Mumbai.

Karan, who will soon be seen in Star Plus's show India's Next Superstars along with director Rohit Shetty, says his life has not changed much after becoming a parent.

Promoted
Listen to the latest songs, only on JioSaavn.com
Karan Johar welcomed his twins in March 2017. The daughter Roohi is a rearrangement of his mother's name Hiroo and the son has been named Yash on Karan's late father's name.