Kapil Sharma To Return With A New Show. No, Sunil Grover Will Not Be There: Reports

"The makers are working hard to make this a bigger and better project," says a source 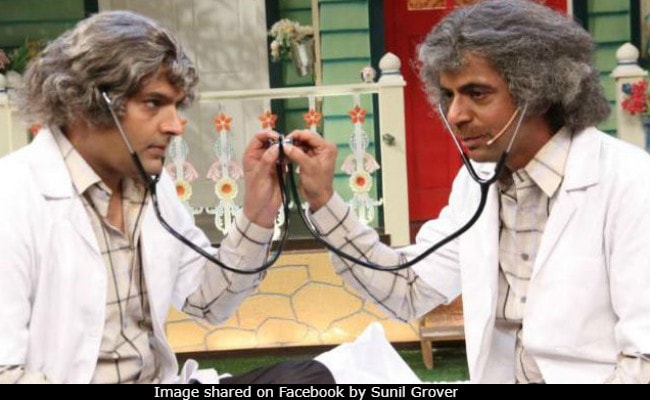 New Delhi: Kapil Sharma is all set to return to the small screen with a new version of The Kapil Sharma Show, which is currently off air. Kapil, who recently featured in Firangi, will be shooting for the promo of the show today, reports Indian Express. "Sony TV and Kapil recently had a meeting and discussed on the comeback of the show. With Kapil now fit and fine, he is raring to go, and entertain his audience in his own inimitable style. The promo that is being shot today would be just an announcement, and a full-fledged one would be shot after the creatives are finalised. The show is expected to launch by end of March," a source told Indian Express.

Promoted
Listen to the latest songs, only on JioSaavn.com
Of Sunil Grover also making a comeback on Kapil's new show, the source said, "No, Sunil is not coming back. The remaining cast of The Kapil Sharma Show will be part of the series while there can be some new addition also. The title of the show has also not being finalised. But Kapil and the makers are working hard to make this a bigger and better project," reports Indian Express.

Kapil Sharma recently starred in Firangi, which was his second film after Kis Kisko Pyaar Karoon. The film tanked at the box office.