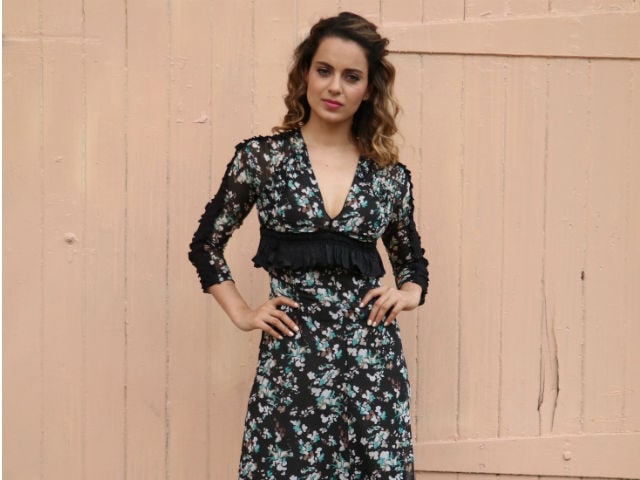 New Delhi: Kangana Ranaut , who is outspoken in her views regarding her co-stars and the film industry, described filmmaker Vishal Bhardwaj as a very sensitive person on a TV show Yaar Mera Superstar Season 2. The 29-year-old actress said that the Rangoon director never yelled on sets even if he was upset. "It's on his face that he's upset or he isn't liking it, he won't say anything but one can see. You will understand he's upset just by looking at his face," said Kangana on Yaar Mera Superstar season 2.

Shahid Kapoor, who has worked with the filmmaker before in films such as -Haider and Kaminey, said : "With me usually it happens lesser. He (Bhardwaj) doesn't shout or loses temper but he is definitely sensitive. I have already done three films (with him), so I understand and work around how he wants it but for first timer it's different."

Promoted
Listen to the latest songs, only on JioSaavn.com
After Rangoon, Shahid Kapoor will be seen in Sanjay Leela Bhansali's Padmavati along with Deepika Padukone and Ranveer Singh.