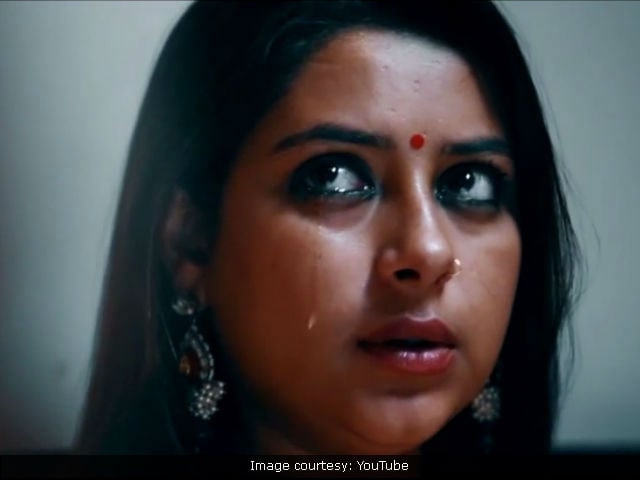 New Delhi: Actress Kamya Punjabi shared a teaser of her short film Hum Kuchh Keh Naa Sakey on Tuesday, which is loosely based on the life of actress Pratyusha Banerjee. Pratyusha, who became a household name after starring as the grown up Anandi in hit television show Balika Vadhu from 2010 - 2013, also stars in the short film, which was shot a few months before she committed suicide on April 1, last year. The short film was one of Pratyusha's last projects and Kamya Punjabi will release the film on her first death anniversary. She told Bombay Times that the film is a fictional story but "it will seem quite similar to what Pratyusha must have gone through."

In the teaser Hum Kuchh Keh Naa Sakey, we get a glimpse of Pratyusha's character in the middle of a fight a man named Rahul. Kamya plays the narrator in the film.

Promoted
Listen to the latest songs, only on JioSaavn.com
"As a narrator, I will interlink Pratyusha's reel and real lives, and question viewers on why people change in love and choose to remain silent sufferers. Pratyusha didn't use glycerin while shooting the emotional scenes. I too was nursing heartbreak at that time," Kamya told Bombay Times.

Pratyusha Banerjee started her career on the small screen in a supporting role in 2010 show Rakt Sambandh. The same year she was cast as Anandi in Balika Vadhu. Three years later she quit the show. Pratyusha then participated in Jhalak Dikhhla Jaa and controversial reality show Bigg Boss 7, where she met Kamya Punjabi.