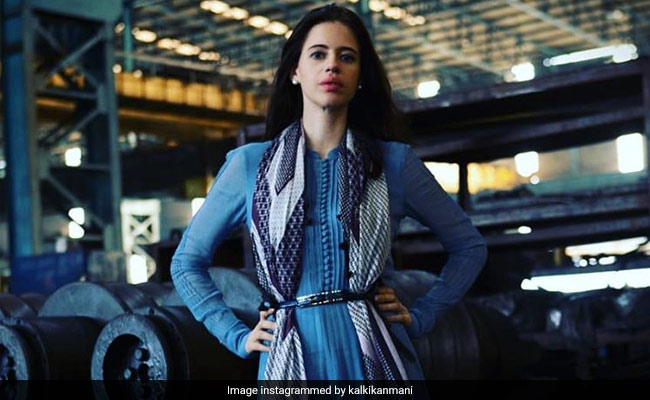 Kalki Koechlin in Made In Heaven. (Image courtesy: Instagram)

Actress Kalki Koechlin told mid-day she can "associate with her character" in newly launched web-series Made In Heaven as she "needed therapy" after her she divorced Anurag Kashyap. Speaking about her new show and the character she plays, Kalki told mid-day: "The character is complex and vulnerable. I may not relate to the elite background that she belongs to, but, in terms of her emotional baggage, I could associate with her. I have been through a divorce, and also needed therapy." Kalki Koechlin was married to filmmaker Anurag Kashyap from 2011 to 2015. Anurag Kashyap gave Kalki her big break with Dev D in 2009.

"It's important to (be mindful of) your mental health, and get the perspective of one who is not a family member or a friend, sometimes," Kalki Koechlin added.

Earlier, Kalki Koechlin told news agency PTI: "It was interesting how throughout the series you get a chance to see this person, through her therapy sessions she undergoes, how she's crumbling. It was a pretty complex character to play."

Made In Heaven released on Amazon Prime India earlier this month and it also stars Arjun Mathur, Shashank Arora and Shivani Raghuvanshi. The show is jointly directed by Nitya Mehra, Zoya Akhtar, Prashant Nair and Alankrita Shrivastava. Made In Heaven is produced by Farhan Aktar and Ritesh Dishwani's Excel Entertainment.