Kalank box office collection: It is also the highest opening day for a film starring Varun Dhawan or Alia Bhatt 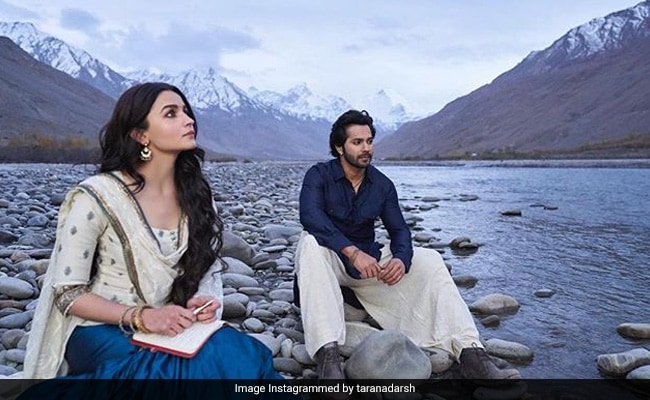 Meanwhile, Box Office India also predicted a difficult path ahead for Kalank collection-wise. "The film may have got a good opening day number but there seems little for the youth and mass... The real value of this initial will only be known in a few days though the Mahavir Jayanti holiday tends to give a 25 per cent boost but no big film has released on this day in recent past," stated Box Office India.

Kalank opened to decent reviews on Wednesday. Film critic Saibal Chattrejee gave the film a three-star rating and wrote in his review for NDTV that Kalank is a near-spotless film and added: "It is worth a viewing not only for what it says, but also for how it says it." He singled out Alia Bhatt, Madhuri Dixit and Varun Dhawan for extra compliments. Kalank is the story of Roop (Alia) and Zafar's (Varun) illicit romance which destroys everything they hold dear.