"Congratulations to Kajol for being invited on Oscars panel," wrote Ajay 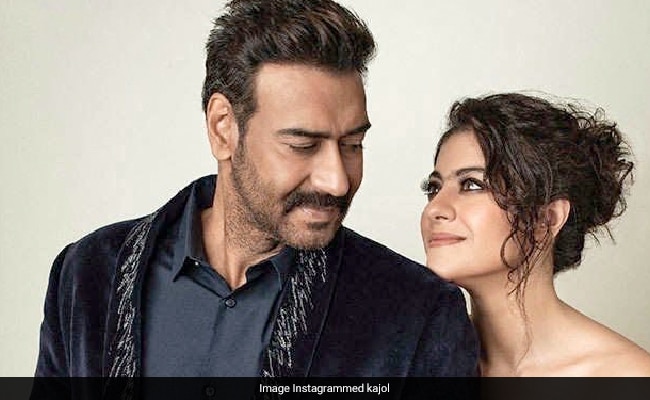 Ajay Devgn gave a shout out to wife Kajol on Wednesday as the actress has been invited by the Academy of Motion Picture Arts and Sciences to be a member. The actress along with Suriya, Reema Kagti, Writing With Fire directors Sushmit Ghosh and Rinti Thomas, Pan Nalin are among the 397 new members to join the Oscar Academy. Ajay posted a picture of Kajol and congratulated her by saying, "Congratulations to Kajol for being invited on Oscars panel. Feeling ecstatic and incredibly proud. Also congrats to all the other invitees." 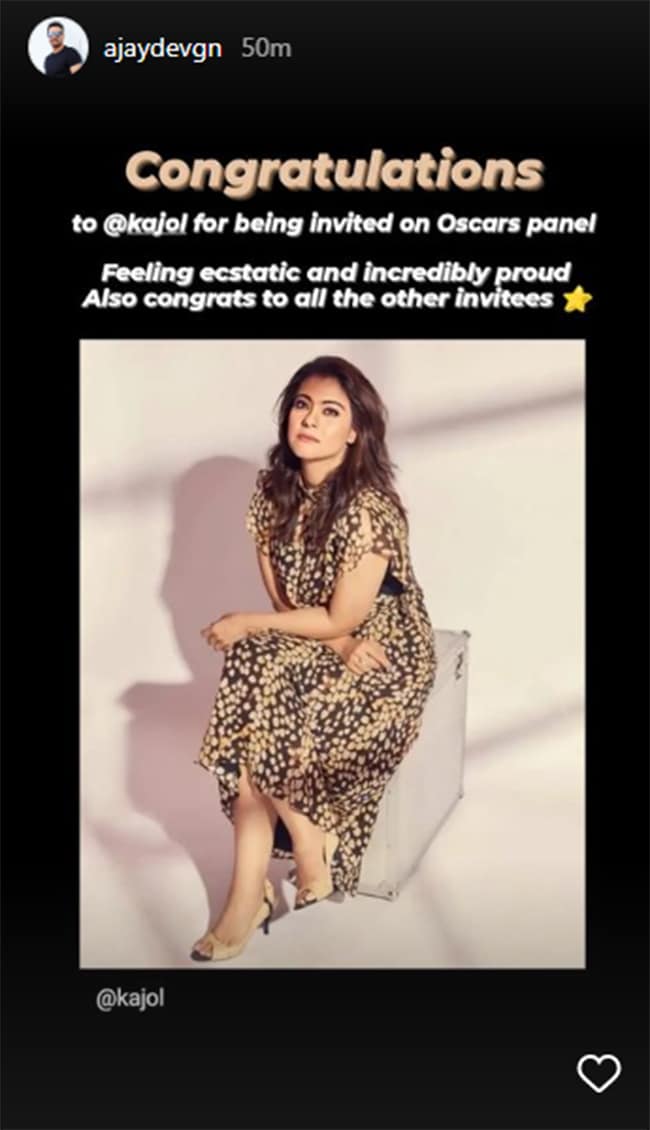 According to the official website of the Academy, the new members include a list of artists and executives who have distinguished themselves by their contributions to theatrical motion pictures, as quoted by PTI.

Kajol has been invited to be on the panel due to her vast array of films in the Hindi film industry by starring in films like My Name Is Khan, Dilwale Dulhania Le Jayenge, Pyaar Kiya To Darna Kya, Kabhi Khushi Kabhie Gham, Helicopter Eela, and Tribhanga, among others.

Meanwhile, on the work front, Ajay Devgn and Kajol, who married in 1999, were seen last in Tanhaji together. Ajay has a huge line-up of projects such as Maidaan, Thank God, Drishyam 2 and Cirkus. Kajol is filming for Revathy's Salaam Venky.