Kajol Tweeted This About Parched, Produced by Husband Ajay 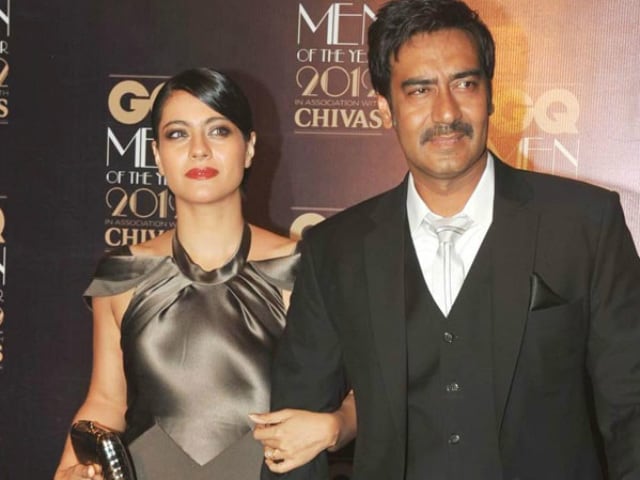 Mumbai: Actress Kajol has lauded her husband and filmmaker Ajay Devgn's co-production Parched, saying the film is about women and friendship.

Directed by Leena Yadav, Parched stars Radhika Apte, Tannishtha Chatterjee, and Lehar Khan. The film is set to hit the screens on September 23.

Promoted
Listen to the latest songs, only on JioSaavn.com
Set in rural India, Parched follows the lives of three ordinary women who begin to break free from centuries-old traditions.