Read inOther Languages
This Article is From Mar 31, 2020

"The rumour around their health is unfounded, untrue and baseless," tweeted Ajay Devgn 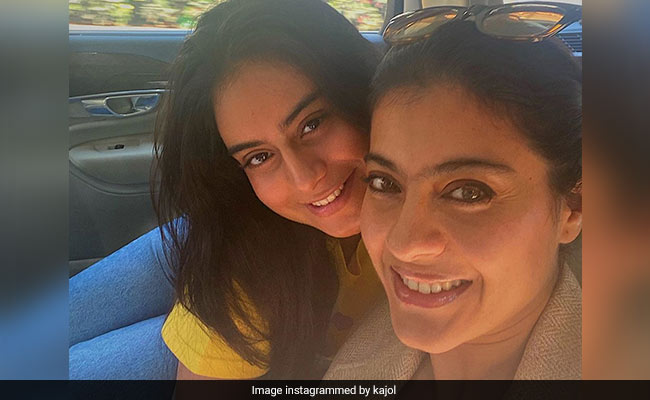 On Monday night, Bollywood actor Ajay Devgn shared an update of his wife Kajol and daughter Nysa's health. The 50-year-old actor, in his latest tweet, stated that the mother-daughter duo are "absolutely fine" on the health front, contrary to several media reports that claimed that the actress and her daughter have tested COVID - 19 positive. Ajay's tweet came just a few days after a news portal claimed that Nysa showed symptoms of coronavirus and was rushed to a hospital by Kajol. Ajay tweeted, "Thank you for asking. Kajol and Nysa are absolutely fine. The rumour around their health is unfounded, untrue and baseless."

Thank you for asking. Kajol & Nysa are absolutely fine. The rumour around their health is unfounded, untrue & baseless

A few days ago, Kajol was photographed with Nysa at the Mumbai airport. Nysa who studies in Singapore, returned to Mumbai after her school was reportedly closed due to the coronavirus pandemic. 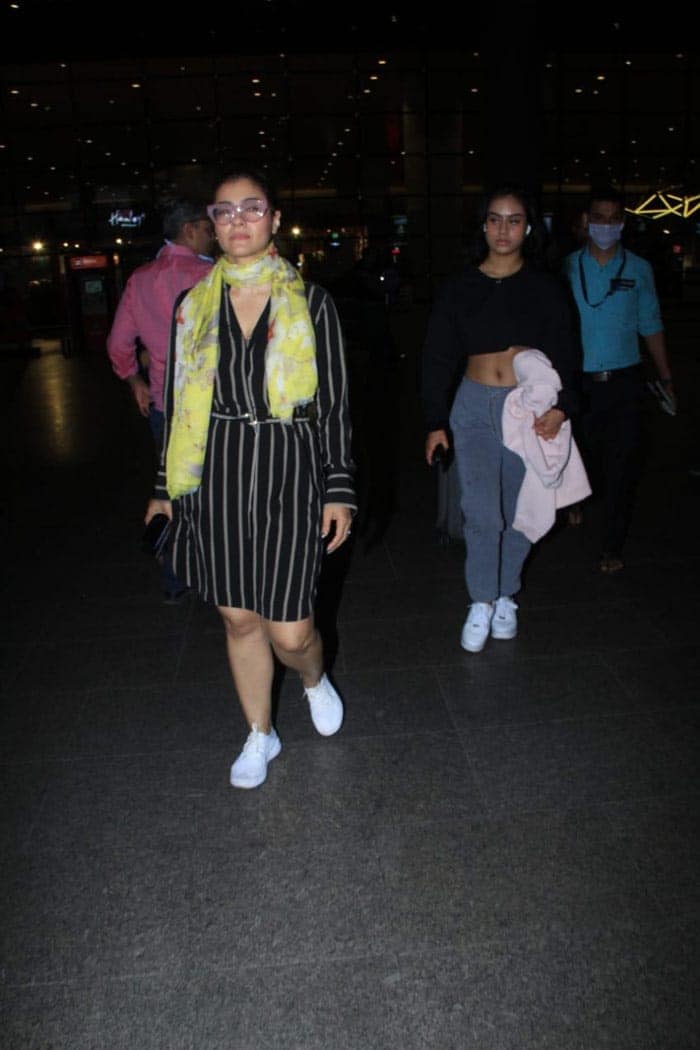 Kajol and Nysa photographed at the Mumbai airport.

Meanwhile, Kajol has been actively sharing posts from her quarantine diaries on social media. Last week, the actress posted a lovely picture on the photograph sharing application and she wrote: "Day 9 of quarantine and it's a wonder how much better a stick of lipstick and a wash of mascara make you feel."

Day 9 of quarantine and it's a wonder how much better a stick of lipstick and a wash of mascara make u feel ! #lipit #smilemore #takeadeepbreath #shakeitup