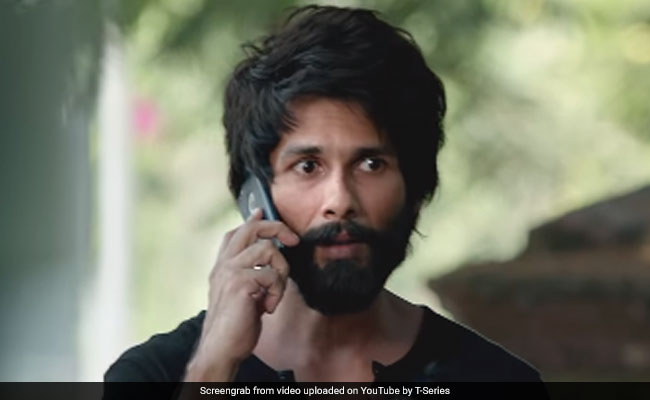 It should also be noted that despite having a traditional Friday release, Kabir Singh found a spot on the list of top five highest-opening Hindi movies of 2019. It surpassed Ranveer Singh's Gully Boy to secure fourth position on the list.

Tweeting about the film's performance, Taran Adarsh also wrote that Kabir Singh has proved that qualitative content will turn non-holiday releases into festival for the investors. Here's what he wrote:

Kabir Singh, directed by Sandeep Vanga Reddy, is the Hindi remake of Telugu film Arjun Reddy. It showcases the story of Dr Kabir Rajveer Singh, who happens to be a self-destructive man, and his love for Preeti, his junior in college. Shahid Kapoor portrays the role of an alcoholic, a drug addict and a crazy lover.