Kabali Director Doesn't Want to be Known as 'Dalit Filmmaker' 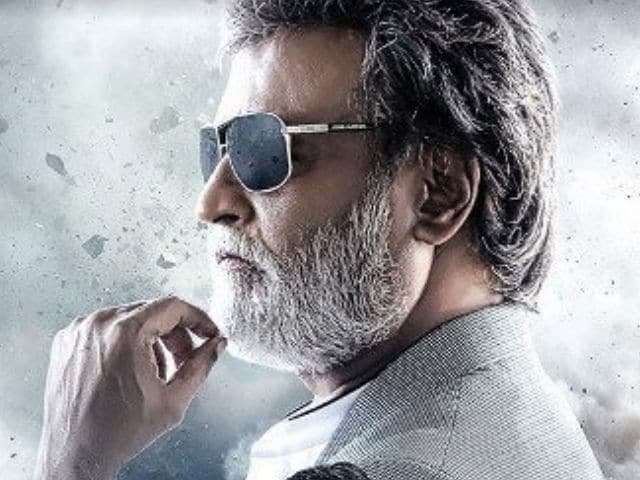 Chennai: Director Pa Ranjith, basking in the success of Tamil action drama Kabali, starring rajinikanth, says he addresses caste inequalities in his films because he was affected by it and hence he shouldn't be viewed as a Dalit filmmaker.

"I don't want to be known as a Dalit filmmaker. I touch upon caste inequalities in my films because I've been affected by it. Even if I don't belong to the oppressed community, I would have continued to speak about inequalities in the society," Ranjith said.

In Kabali, Rajinikanth fights for the pay rights of Tamils in Malaysia and there are subtle nods to B R Ambedkar and professor-author Y B Satyanarayana.

In the film, Rajinikanth is seen reading Satyanarayana's book My Father Balaiah, which talks about Telangana Dalit madiga experience.

Ranjith said that every filmmaker should talk about the structural inequalities in the society.

Producer Kalaipuli S Thanu said Kabali is a success all over. "The film has done exceptionally well all over including the US," he said.