Justin Bieber Tweets Tribute to Friend Who Died in Paris 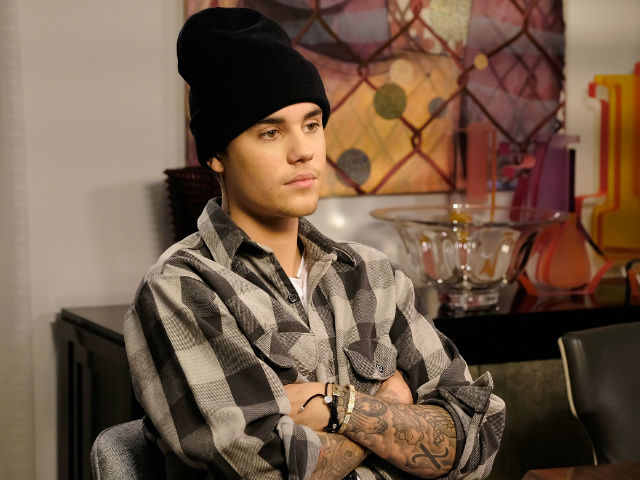 New Delhi: Singer Justin Bieber has tweeted a tribute to a friend and colleague killed in the Paris attacks, writing "You are appreciated and missed." Thomas Ayad, an executive with Universal Music, the label that Justin is signed to, was among those killed at the Eagles Of Death Metal concert in the Bataclan theatre last week. (Also Read: Madonna Sings Like A Prayer For Those Who Died in Paris)

"Make sure to appreciate people while you have them," Justin, 21, urges those reading.

The troubled singer tweeted after the news from Paris broke:

Had a great first show but just heard about what happened in Paris. Thoughts and prayers with everyone #PrayForParis