Justin Bieber is Planning His Own Funeral 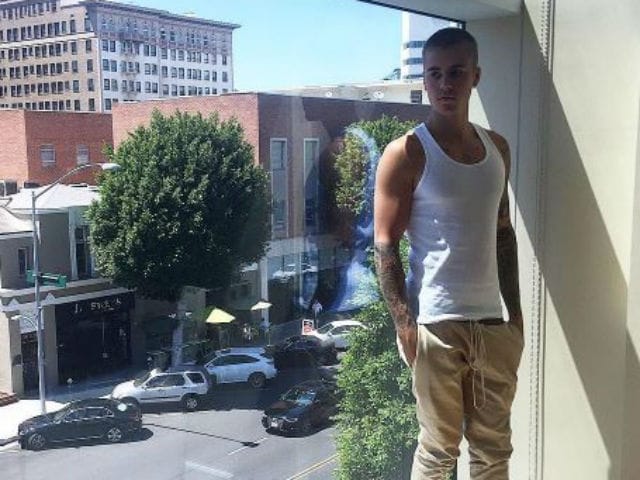 Los Angeles: Grammy Award winning singer Justin Bieber is shocked by the string of celebrity deaths this year, and is making "elaborate plans" for his funeral.

The Sorry singer is worried about his own mortality following deaths of icons like David Bowie and Prince.

Bieber has already put together his will to protect his estimated 180 million pounds or $238 million fortune and planned his own memorial service, reports dailystar.co.uk.

According to sources, he wants to install a solar-powered video screen as his headstone.

While he is planning his funeral, Justin also plans to live forever as a performing 3D hologram.

The star's mission has alarmed family members, including his former manager Pattie Mallette.

Another source said, "At first, Pattie laughed off Justin's elaborate funeral and estate plans as just another of his passing whims. But it's now become clear that Justin is serious, not only about planning his own funeral, but everything from his will, to his legacy."