Juhi Chawla Says Films Like Darr 'Do Not Get Remakes' 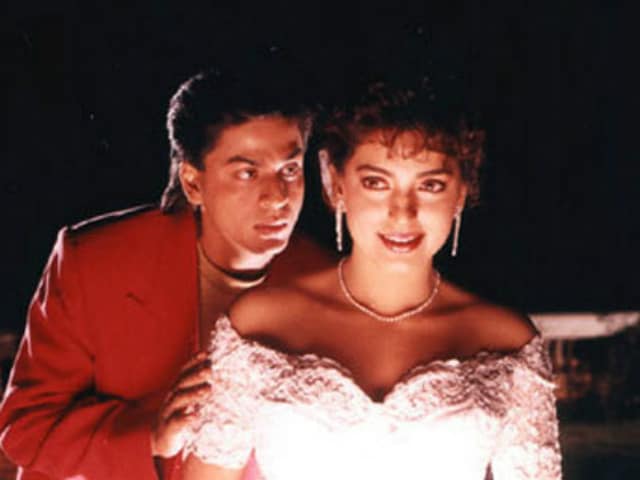 A still from Darr.

Mumbai: As audience gets ready for an web series reboot of Shah Rukh Khan's 1993 hit Darr, Juhi Chawla, the leading lady of the original film, said it is not possible to remake the movie.

Late filmmaker Yash Chopra's psychological thriller was about an obsessive lover Rahul (SRK), who creates havoc in the lives of Kiran (Juhi) and Sunil (Sunny Deol).

Darr 2.0, backed by a YRF offshoot, will feature the three main characters in an entirely new milieu, weaved in a modern, original tale of obsession and fear in the age of cyber stalking and digital crimes.

When asked about it, Juhi told reporters, "That (reboot) is not Darr. It might be inspired or have similarities to the original but it's not Darr. Such films don't get remakes; people just get inspired by them to make something."

The five-part web series aims to show the perilous environment of online privacy invasion and social media harassment that can take a dangerous and disturbing turn, if unchecked.

Promoted
Listen to the latest songs, only on JioSaavn.com
It has been directed by Vikas Chandra, who was an associate creative producer on YRF's Detective Byomkesh Bakshy.