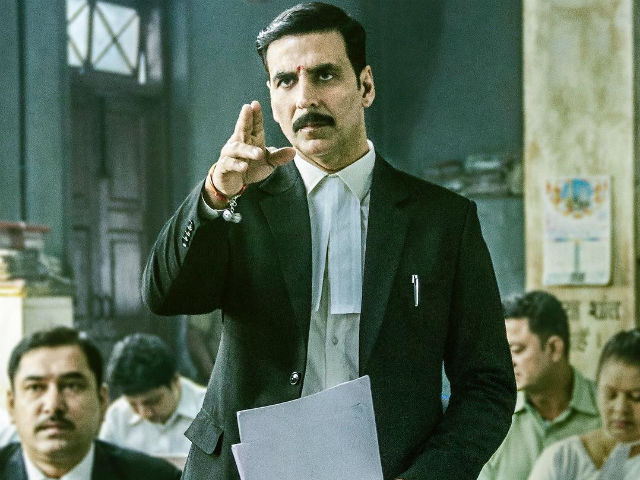 New Delhi: The makers of the Jolly LLB franchise confirmed that there will be a third instalment of their film, reported news agency IANS. Jolly LLB 2, a courtroom drama, which stars Akshay Kumar as the lead, released on February 10 and has collected over Rs 100 crore at the box office. At the success party of Jolly LLB 2, Fox Star Studios CEO and the film's producer Vijay Singh told IANS, "I think that's a very easy question. Yes, there will definitely be a Jolly LLB 3. Akshay, 49, features as criminal lawyer Jolly Mishra in Jolly LLB 2, a sequel to Arshad Warsi's 2013 sleeper hit Jolly LLB. Akshay told IANS, "I don't know whether it will be with me or without me, but I am happy to hear that."

Jolly LLB 2 is a satire on Indian legal system was released after four cuts. The order was passed by Bombay High Court. The scenes allegedly lampooned lawyers' image.

On Akshay's role in the film, Subhash Kapoor told IANS, "Being the lead, Akshay has taken the film to such a high level." However, Akshay quipped, "Saurabh Shukla, Annu Kapoor, Sayani Gupta are also the pillars of the film. You see the film, and you won't be able to forget their characters."

Furthermore, Mr Kapoor told IANS, "I always try to connect my work with real life issues. After the first Jolly LLB, I was researching on many things but I zeroed in on this subject. I felt that many things can be conveyed though this one (the second film)."

Promoted
Listen to the latest songs, only on JioSaavn.com
Akshay Kumar's Jolly LLB 2 made Rs 100 crore at the box office on Day 12. The film's total earnings now stands at Rs 102.44 crore.