Jolly LLB 2: Huma Qureshi Says She Is Yet To Play A Character Close To Her Personality 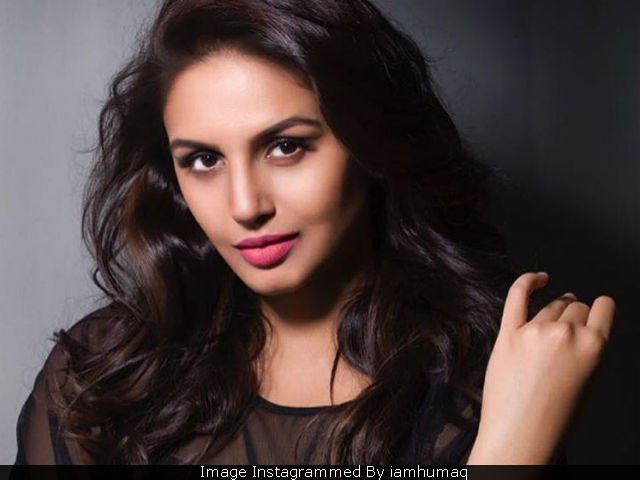 New Delhi: Actress Huma Qureshi, who is prepping for the release of Jolly LLB 2, opposite Akshay Kumar said that she has never played a character which is close to her personality. "I am yet to play a character which is close to my persona but I enjoy that. As an actor, playing different roles that are quite opposite of your own personality is fun," told Huma to news agency IANS. The 30-year-old actor features as Pushpa Pandey, Akshay's love interest in Jolly LLB 2. Talking about her character in the courtroom drama, Huma told IANS, "Pushpa Pandey is a girl from a middle class family who is fun, mad, has her own quirks and she keeps fighting with her husband Jolly."

Directed by Subhash Kapoor, Jolly LLB 2 features, Akshay, 49, as a small-time lawyer Jagdishwar Mishra (aka Jolly), who wants to make a name in the field of criminal law. The film also stars Annu Kapoor, who plays a corrupt but powerful lawyer. Saurabh Shukla reprises his role as Justice Surendra Lal Tripathi.

Appreciating the director of the film, she said, "He is a brilliant director who wrote the script in a very interesting way. The story has a seamless shift from comedy to poignant moments and that makes the story so special."

Huma, who made her Bollywood debut with Gangs of Wasseypur, will be sharing screen space with Akshay for the first time. "It was great to work with Akshay as he is very disciplined and involved with the process of filmmaking. He does not go to his vanity when his scene is done, rather he interacts with all of us. In fact, I think we managed to finish shooting on schedule because of his discipline and dedication on the set," quipped Huma.

Promoted
Listen to the latest songs, only on JioSaavn.com
Jolly LLB 2 is the sequel to Arshad Warsi and Amrita Rao's 2013 filmJolly LLB. Akshay Kumar and Huma Qureshi's film will hit the theatres on February 10.