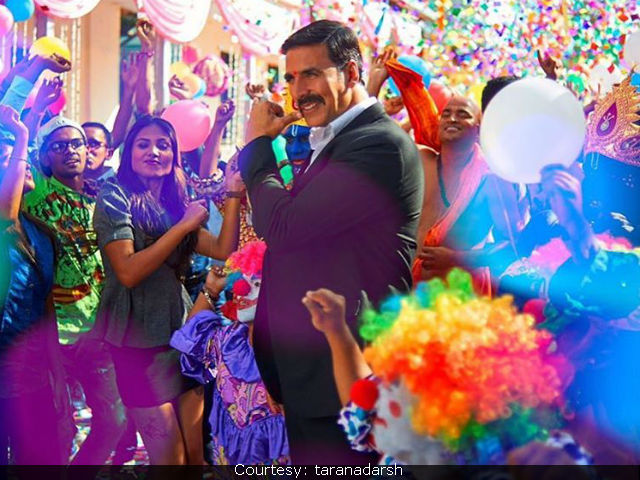 Akshay Kumar features as a lawyer in Jolly LLB 2

In his review for NDTV Movies, Saibal Chatterjee wrote, "Jolly LLB 2 is a film that makes important and relevant points about distorted law enforcement and justice delivery."

Promoted
Listen to the latest songs, only on JioSaavn.com
The film hit the theatres after four cuts, an order passed by the Bombay High Court because of accusations that certain scenes ridiculed lawyers and the legal profession.

Jolly LLB 2 is Akshay Kumar's first release of the year. The actor has two other major films pipelined. He will next be seen in Neeraj Pandey's Toilet: Ek Prem Katha and later in Rajinikanth's 2.0, in which he plays the prime antagonist.