"See you in cinemas this Eid on May 14," wrote John Abraham 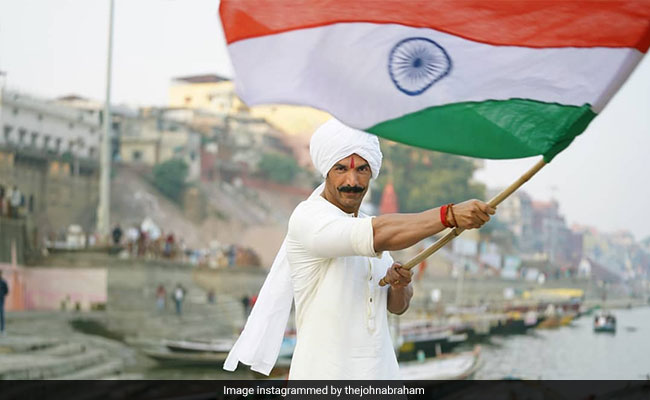 On the occasion of Republic Day, the makers of Satyameva Jayate 2 announced the film's release date and it will hit the screens on Eid this year. Another film to have theatrical release on Eid this year is Salman Khan's Radhe: Your Most Wanted Bhai. Sharing the released date, the film's lead actor John Abraham wrote in his post: "Tann mann dhann, se badhkar jann gann mann! The team of Satyameva Jayate 2 wishes everyone a Happy Republic Day. See you in cinemas this Eid on May 14, 2021." Other than John Abraham, the film also stars Divya Khosla Kumar and it has been directed by Milap Zaveri.

Meanwhile, Salman Khan announced the release date of Radhe in a statement this month, where he wrote: "In return, I would expect them to take utmost amount of care and precautions for the audience who would come to the theatre to watch Radhe. The commitment was of Eid and it will be Eid 2021." He also apologised for the delay and wrote: "Sorry it has taken me a long time to revert to all the theatre owners. It's a big decision to make during these times. I understand the financial problems that theatre owners/exhibitors are going through and I would like to help them by releasing Radhe in theatres."