"Excited to share the release date of my film Attack," wrote John Abraham 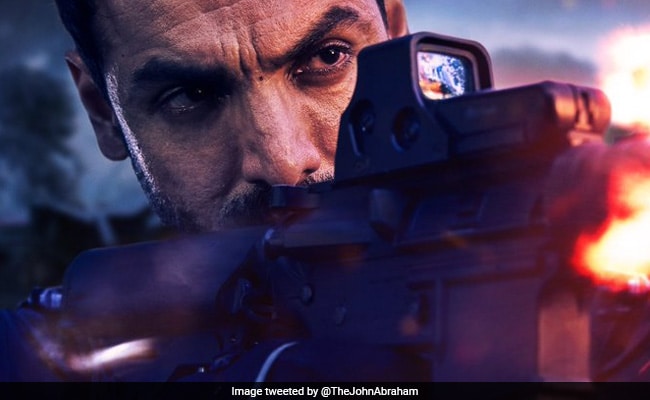 We have good news for all the John Abraham fans out there. The actor announced his next project on Saturday, which is title Attack. The 46-year-old actor announced his next film and he released his first look from the film. In the photograph, John can be seen posing with a gun as he stares intensely at the camera. In his post, John revealed that the film is slated to release on Independence Day (like most of his films). The film will also star Jacqueline Fernandez and Rakul Preet Singh. Attack will be directed by Lakshya Raj Anand and it will collaboratively be produced by Pen Studios, JA Entertainment and Ajay Kapoor. Sharing the first look of his film Attack, John Abraham wrote: "Excited to share the release date of my film Attack. Written and directed by Lakshya Raj Anand, the film will release worldwide on August 14, 2020."

Excited to share the RELEASE DATE of my film, ATTACK. Written & Directed by Lakshya Raj Anand, the film will release worldwide on 14th August, 2020. pic.twitter.com/MFTXhXq4tE