Javier Bardem To Play Villain in Pirates of the Caribbean 5 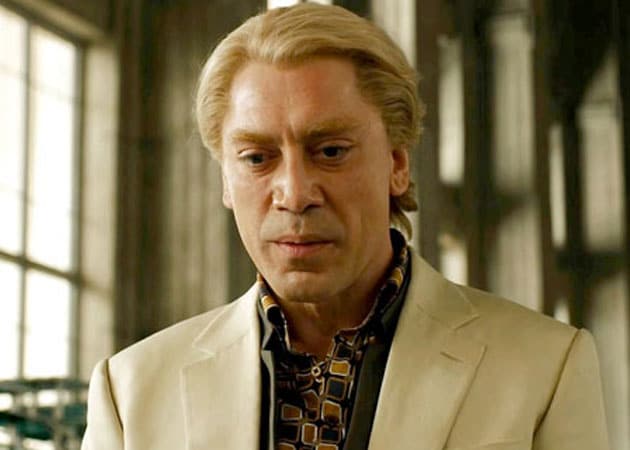 Javier Bardem in a still from Skyfall.

Los Angeles: Oscar-winning actor Javier Bardem is in talks to play the villain opposite actor Johnny Depp in Pirates of the Caribbean: Dead Men Tell No Tales.

Promoted
Listen to the latest songs, only on JioSaavn.com
The movie will be shot in Australia and will be directed by Joachim Ronning and Espen Sandberg, according to the Hollywood Reporter.

Javier will apparently play a ghost captain who is out for revenge against Jack Sparrow, holding him responsible for his brother's death. He is searching for a supernatural power to aid him in this process.