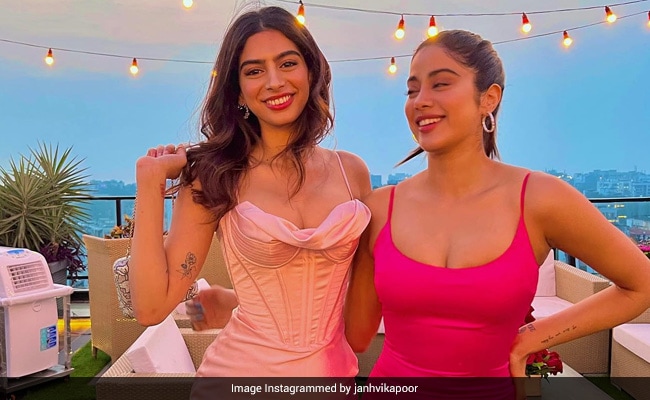 Khushi Kapoor is celebrating her 22nd birthday today, but away from her family. On her special day, Khushi's elder sister Janhvi Kapoor is missing her "favourite person." Sharing a picture of Khushi Kapoor on her Instagram stories, Janhvi Kapoor wrote a special birthday note for her younger sister. Her caption read, "It's my favourite person's birthday. The bestest girl in the world, my whole heart and my lifeline. I love you and I miss you so much and I wish I was with you right now." 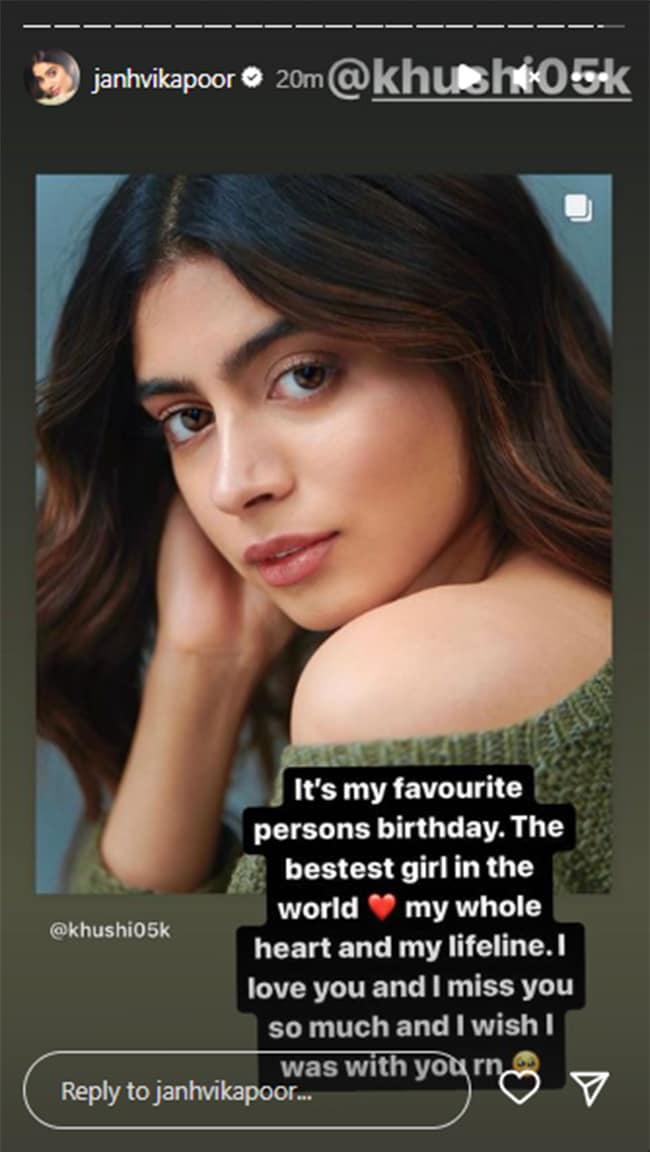 Other than Janhvi Kapoor, Khushi's cousin Shanaya Kapoor and aunt Maheep Kapoor too wished the star kid. Shanaya Kapoor shared a video of herself with Khushi on her Instagram story and wrote, "Happy birthday sister, I love you." Maheep Kapoor too shared a series of pictures on her Instagram story to wish Khushi a happy birthday.

Here take a look at Shanaya and Maheep's birthday posts for Khushi Kapoor: 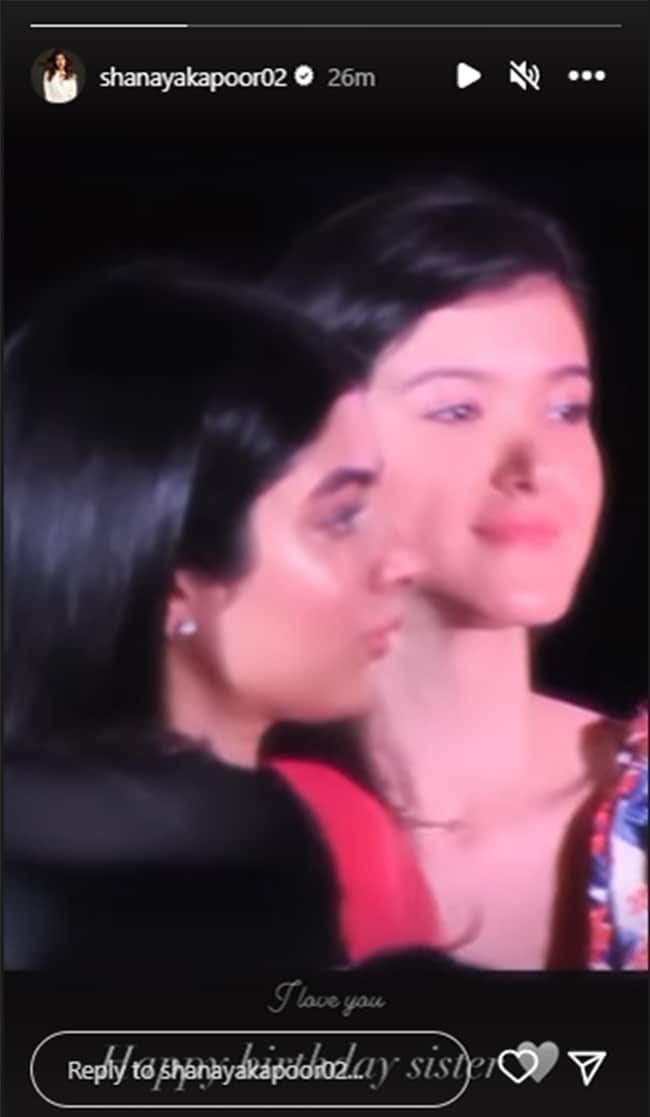 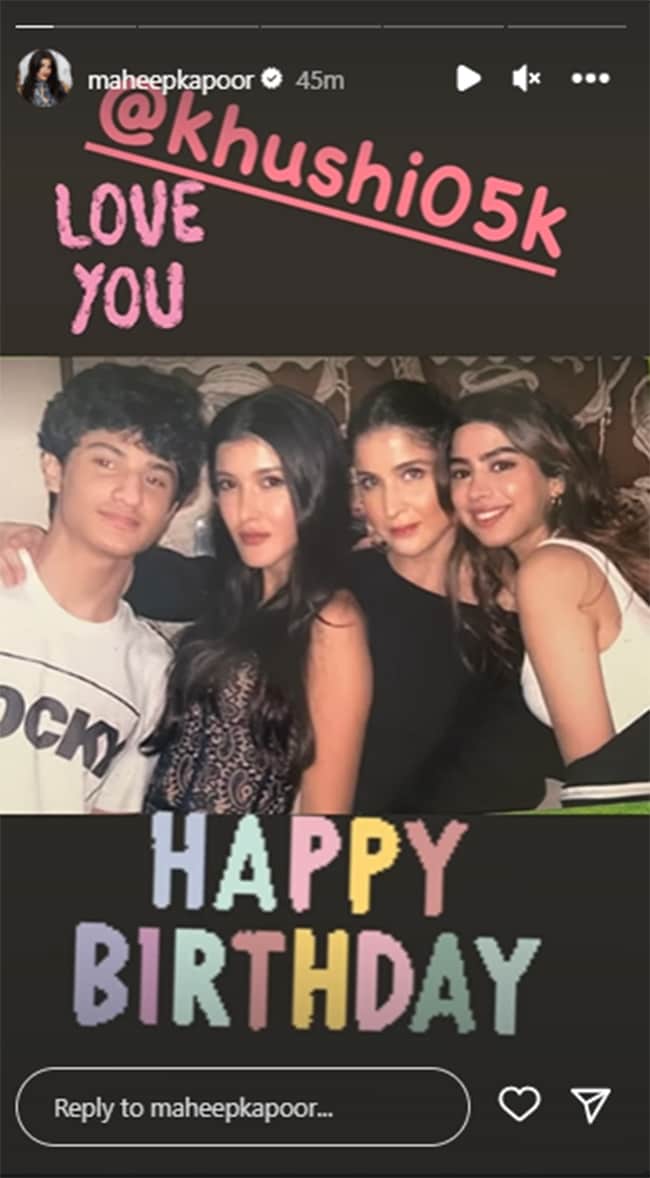 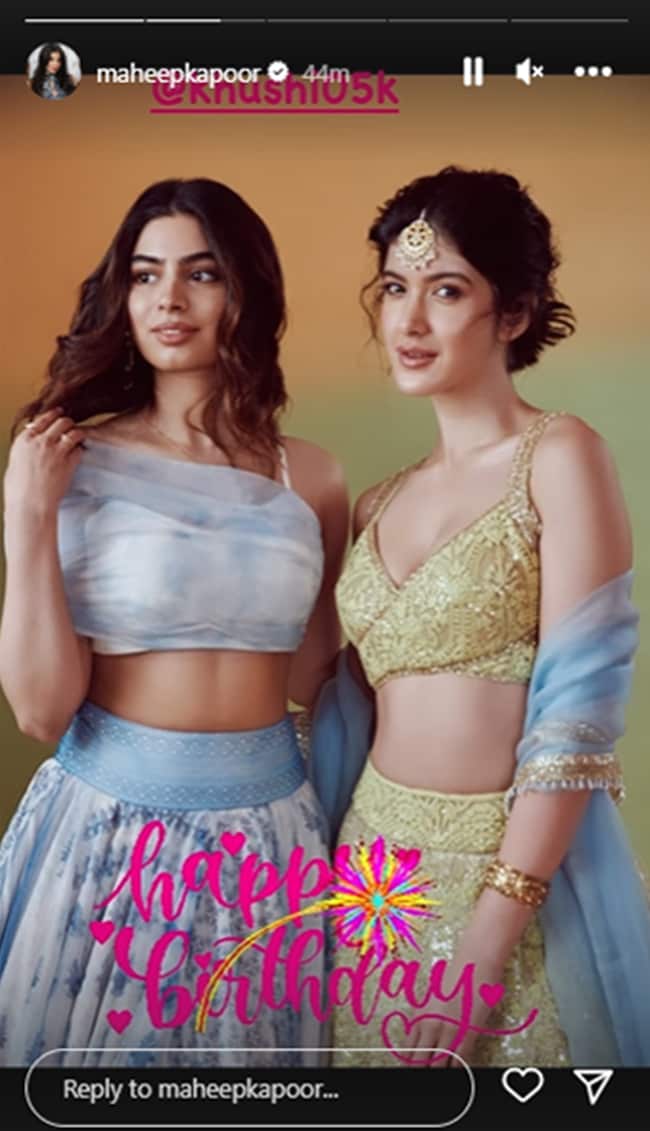 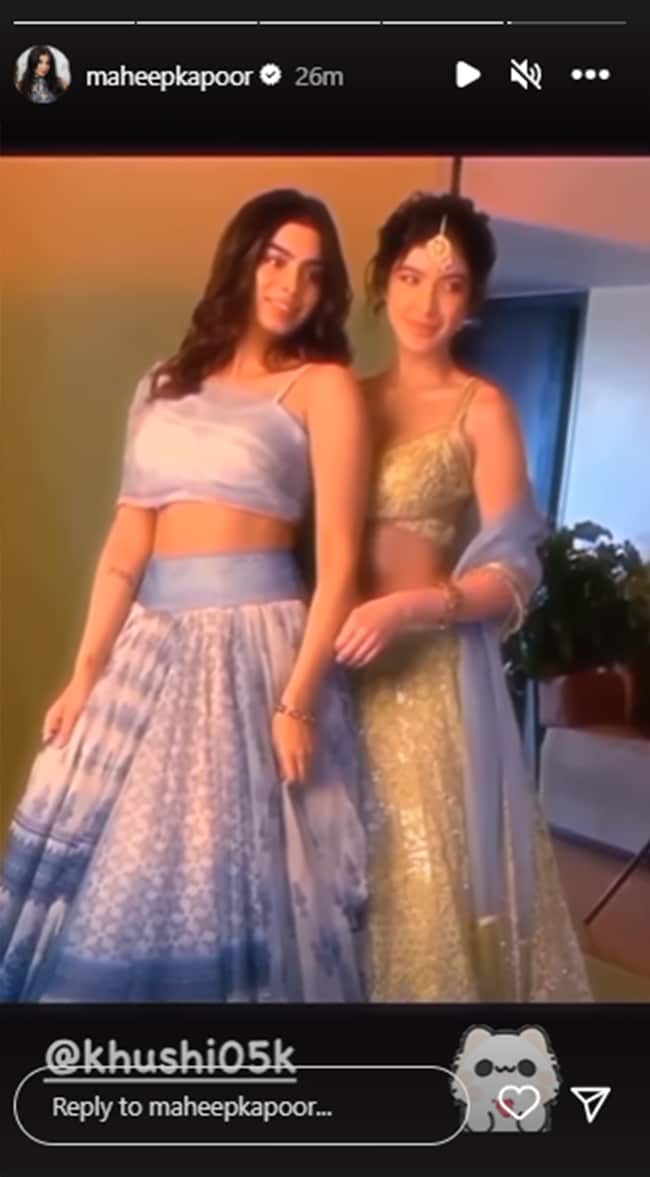 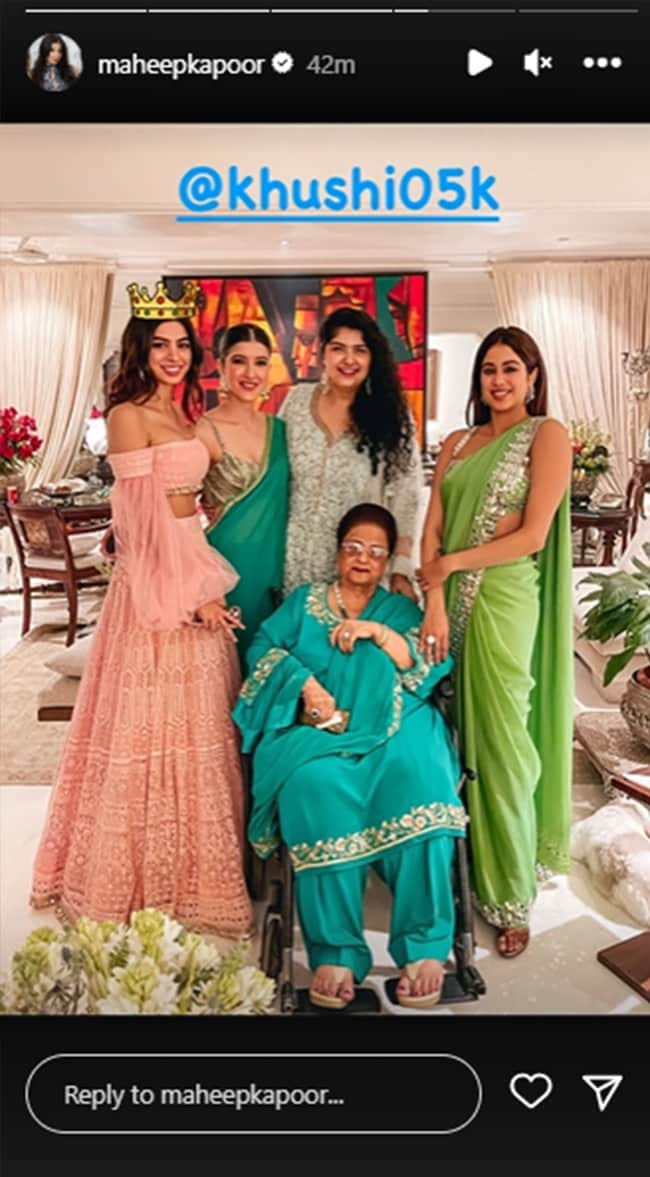 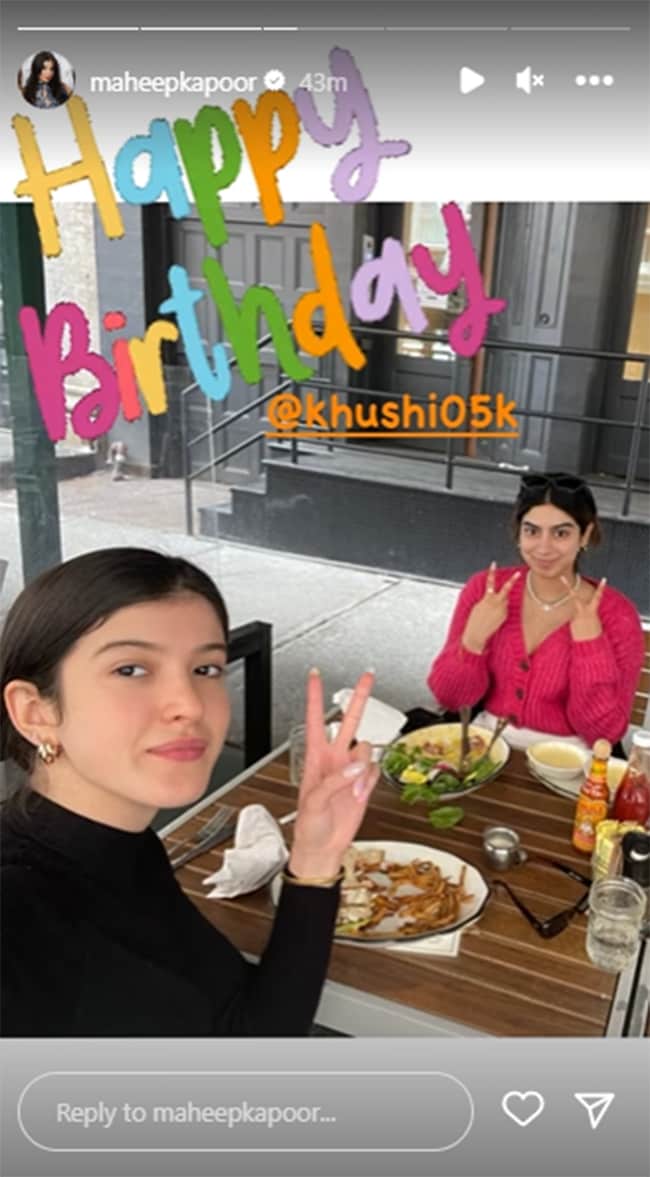 Khushi Kapoor, who is the daughter of film producer Boney Kapoor and late actor Sridevi, is all set to make her Bollywood debut with Zoya Akhtar's film The Archies. The film, produced by the Tiger Baby productions, will also star and mark the debut of Shah Rukh Khan and Gauri Khan's daughter Suhana Khan and Amitabh Bachchan's grandson Agastya Nanda. The film is set to stream on Netflix in 2023.