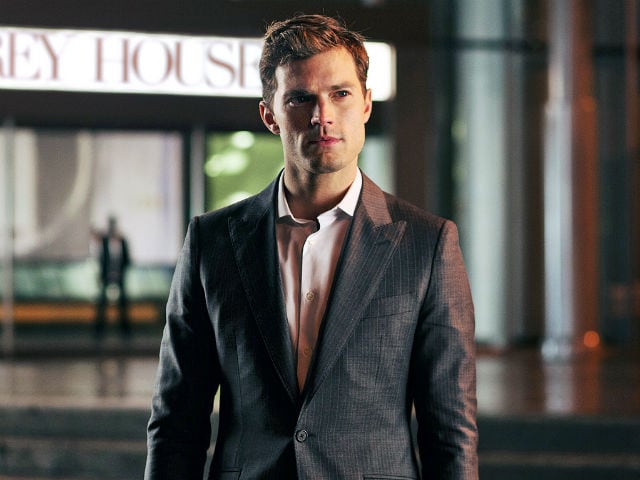 "I'm just thinking about some of my mates here and I would never want to go to see them in that movie! It would be no different. Why would they want to see me like that? None of them have seen it. I think a couple came to the premiere in London actually but with wives and girlfriends," Jamie said.

Promoted
Listen to the latest songs, only on JioSaavn.com
Jamie will reprise the role in two more movies with the next installment being Fifty Shades Darker.