Jagdeep died due to age related issues at his home in Mumbai. 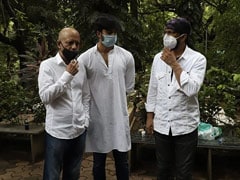 Actor Jagdeep, who died due to age related issues on July 8, was buried in a Mumbai cemetery on Thursday morning. The late actor's sons Jaaved Jaaferi and Naved Jafri were present for the last rites along with a few family members and close relatives. Due to the coronavirus pandemic, not many people attended the funeral. However, actor Johnny Lever, who co-starred with Jagdeep in his first film, stepped out to pay last respects to the late actor. Johnny Lever also shared a message for Jagdeep on Twitter, "My first film and the first time I ever faced the camera, was in the film Yeh Rishta Na Toote with the legend himself - Jagdeep bhai. We will miss you... May his soul rest in peace. Our prayers and deepest condolences to the family." 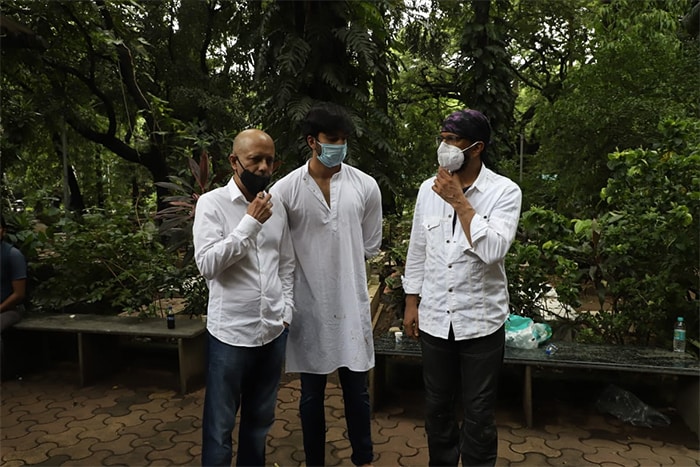 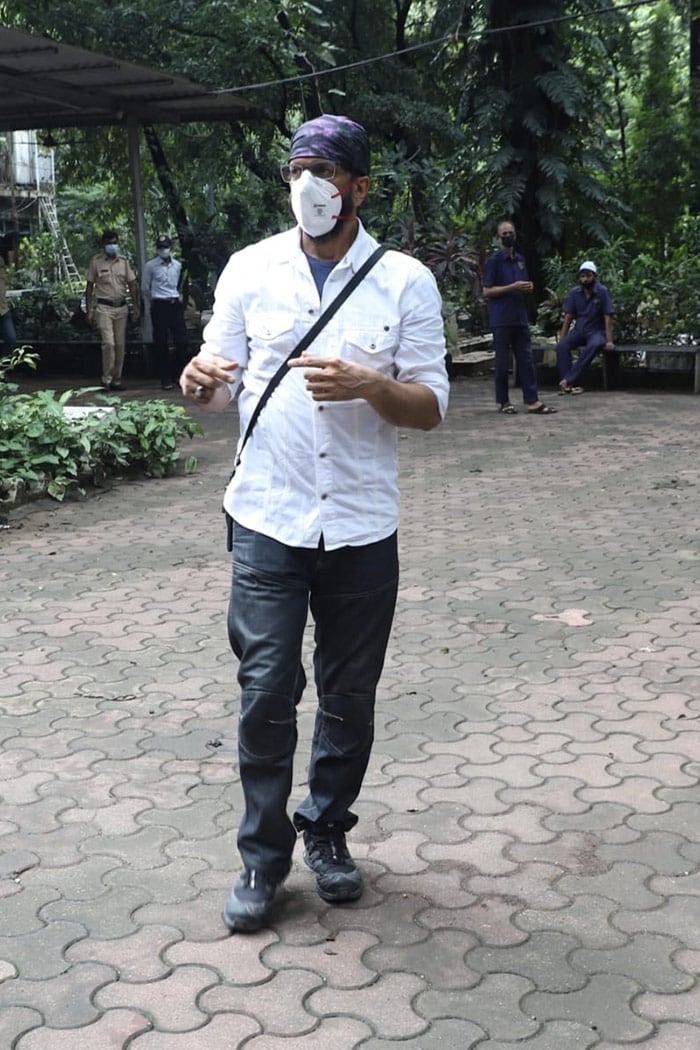 Jaaved Jafferi arrives at the cemetery. 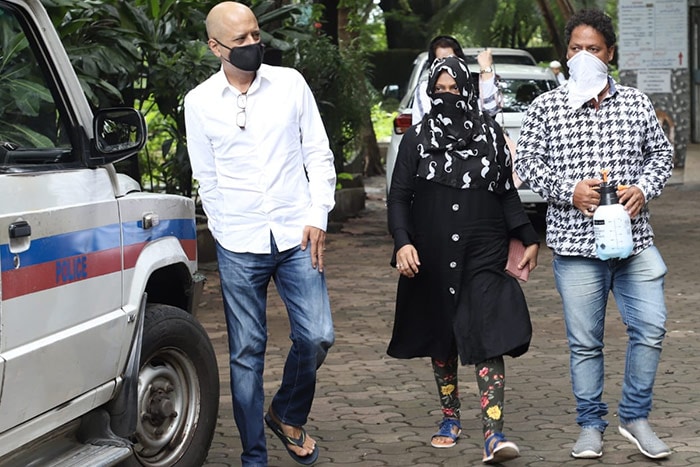 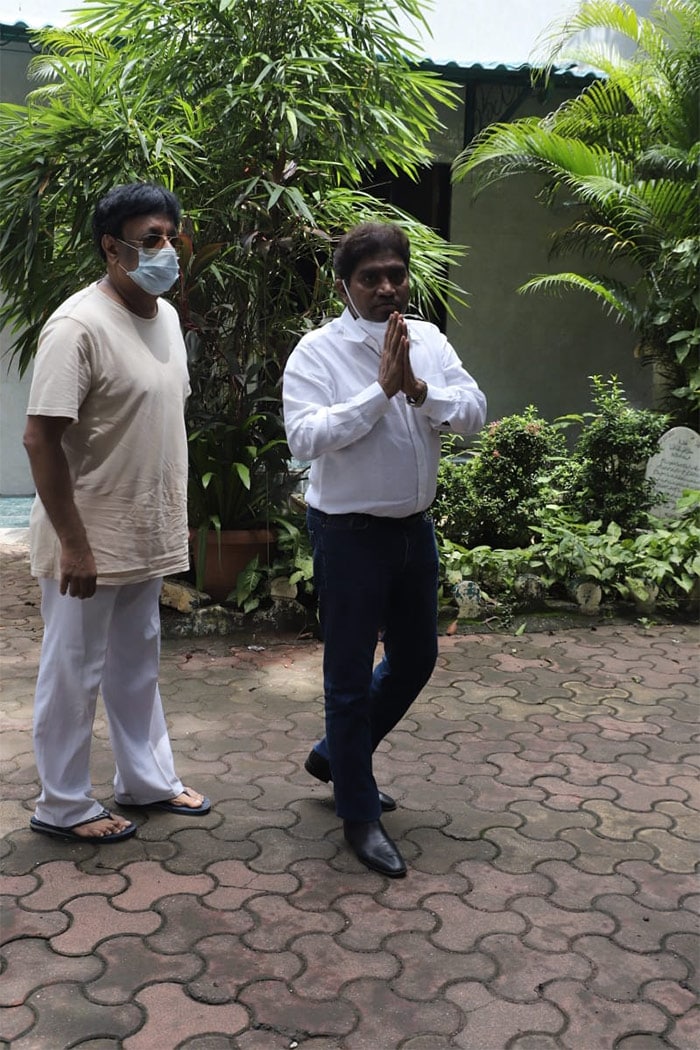 Johnny Lever gestures at the paparazzi. 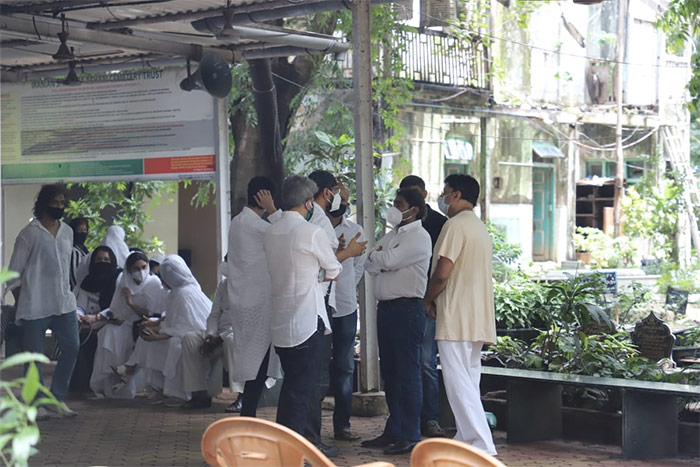 Johnny Lever speaks to Jaaved Jaaferi and Naved at the cemetery.

On Wednesday, filmmaker Mehmood Ali, a close family friend of Jagdeep, told news agency PTI: "He passed away at 8.30 pm at his residence in Bandra. He was not keeping well due to age related issues."

Jagdeep featured in over 400 films in a career spanning over six decades. He was known for his impeccable comic timing and also, for his dramatic roles. Bollywood celebrities remembered Jagdeep on social media and posted tributes on Twitter. Amitabh Bachchan, who co-starred with Jagdeep in Sholay and Shahenshah wrote in a blog post: "The actor of exceptional comedic repertoire, passed away... He had crafted a unique individual style of his own .. and I had the honour of working with him in several films."

Jagdeep, born Syed Ishtiaq Ahmed Jafri, featured as a child artiste in movies like Laila Majnu and Afsana. He went on to star in supporting roles in films like Andaz Apna Apna, Life Partner, Bombay To Goa, Phool Aur Kaante and Gali Gali Chor Hai - his last film which released in 2012.